Comcept Wants You To Vote On Mighty No. 9’s Latest Design

Comcept Wants You To Vote On Mighty No. 9’s Latest Design

Comcept, the creator of the crowdfunding campaign for Mega Man spiritual successor Mighty No. 9, is calling on all fans for for help via Kickstarter to vote on the design for heroine character named Call.

Call is a female “pure” robot created by Dr. Sanda to assist with research. Backers can vote on nine different design options from various members of the team, including Mega Man creator Keiji Inafune. The three most popular designs will be announced on Tuesday, October 1st.

Check out the choices below and head over to their Kickstarter page to vote. 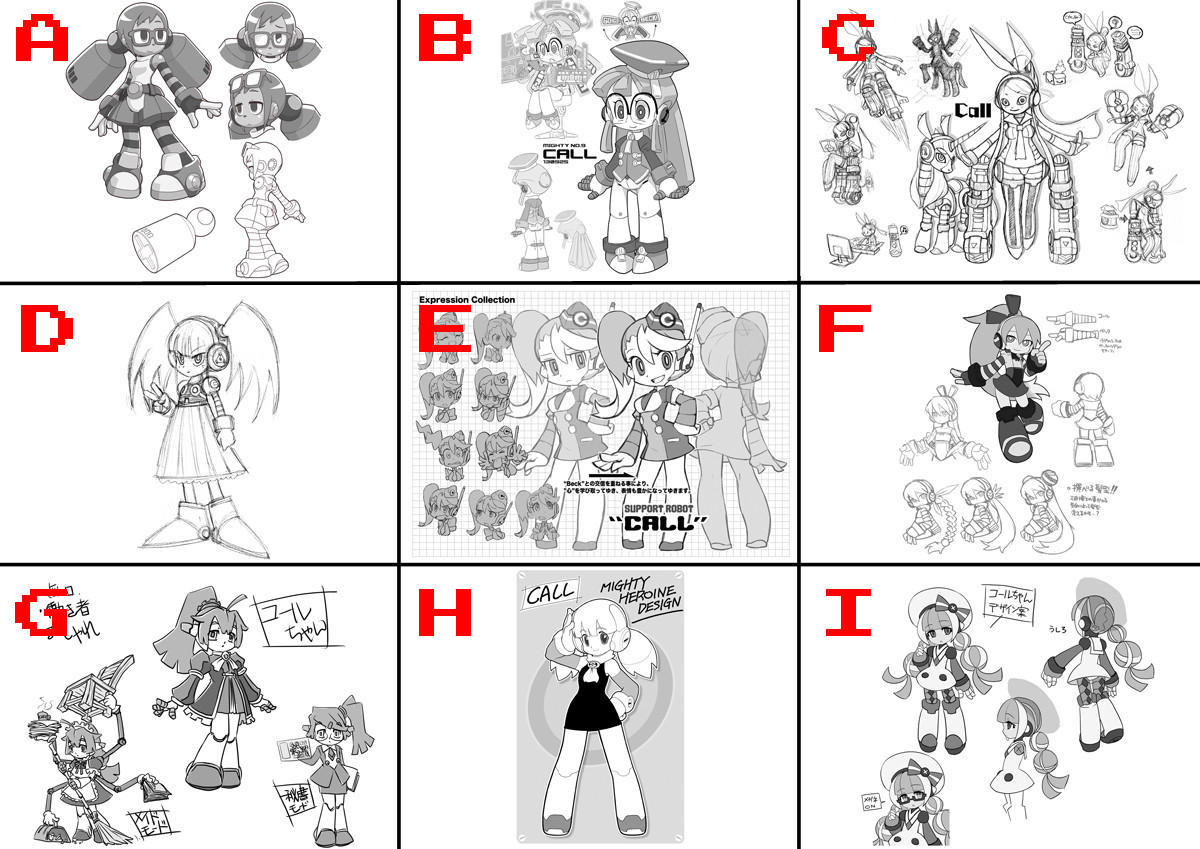 New Concept Artwork and Beck’s Past in Mighty No. 9 Revealed in Latest Update

Mighty No. 9 Gets First Alpha Screenshots

Mighty No. 9 Voters Have Selected Yuuji Natsume’s Design for Call

Mighty No. 9 Will Get PS4/Xbox One Versions and 3DS/PS Vita Versions, Official Fan Tribute Released