Last night, we witnessed the UFC Featherweight Championship match between Conor McGregor and Jose Aldo, and EA Sports already told us that the winner will get to join Ronda Rousey on EA Sports UFC 2’s cover.

Whoever watched the fight knows that it was a short match, with McGregor knocking out Jose Aldo in just 13 seconds, not only to become the new UFC Featherweight Champion, but to become the second announced superstar on the cover of EA Sports’ upcoming game.

EA Sports UFC 2 will be available in Spring 2016 on PS4 and Xbox One. Check out the new cover below: 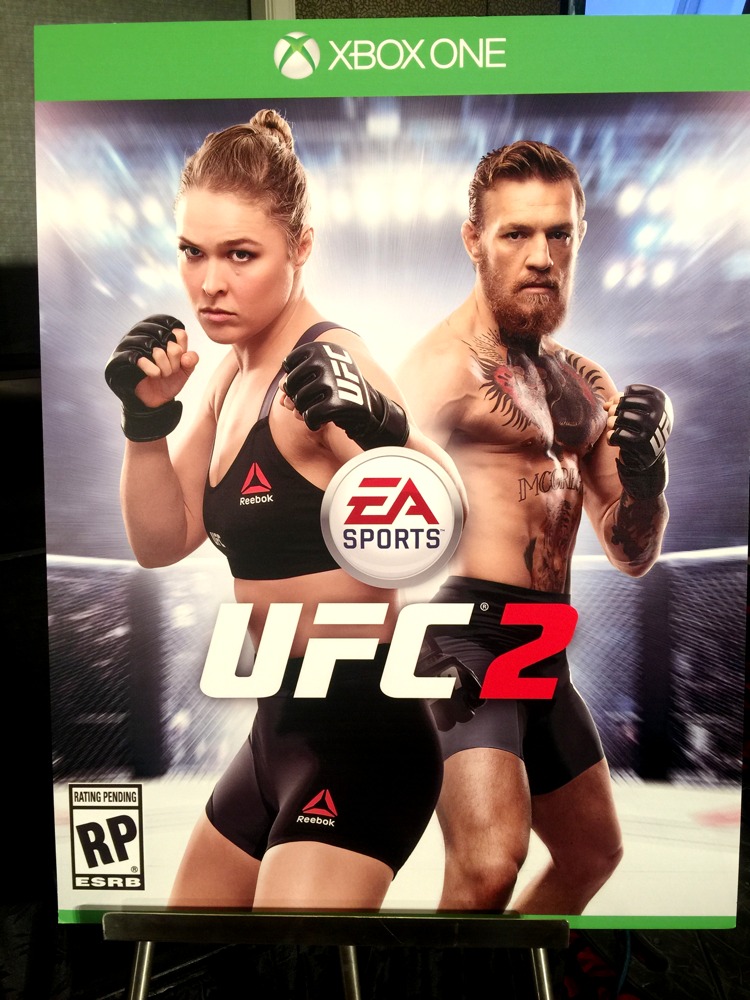 Gears of War 4, Quantum Break, and More Discounted in Best Buy’s Deal of the Day