In part one of this editorial, I listed the ways that I would personally like to see developers handle remastered games. Specifically, games that were released in the last console generation. I talked about how, ideally, these games should get completely remade from the ground up with new graphics and improved and updated mechanics.

In this part, I want to talk about a few games from the previous gen that would be great candidates to be remastered. These are games that had a strong base but which had mechanics that fell short in some way. I again want to stress that these are things that I would LIKE but don’t expect given the resources that would be needed to recreate these games from the ground up.

The Last of Us

This one was just confirmed to be coming out for the PlayStation 4 but I still wanted to have it in here. Unlike the games I’ll list after it, this one doesn’t need much of a big overhaul. However, there are certain things that I would have liked to have seen that probably won’t be included in the remastered edition.

While there is nothing fundamentally wrong with TLoU’s gameplay, the developers have stated that they needed to make a few concessions in order to get the game running on the PlayStation 3. For example, Naughty Dog wanted to have human enemies and the infected fight each other. We finally got to see this in the DLC, Left Behind but it would have been nice to have had these type of scenarios in the main game.

The other thing that TLoU could have benefitted from was smarter and more helpful A.I. partners. In the early demos that we saw from this game, Ellie helped out Joel by throwing objects at enemies. In the actual game she didn’t do that and was actually a hindrance at times when she would get caught by infected which you were trying to avoid. I’m sure these issues stemmed from the game being on the PS3 but again, I don’t think this will be any different in the port. 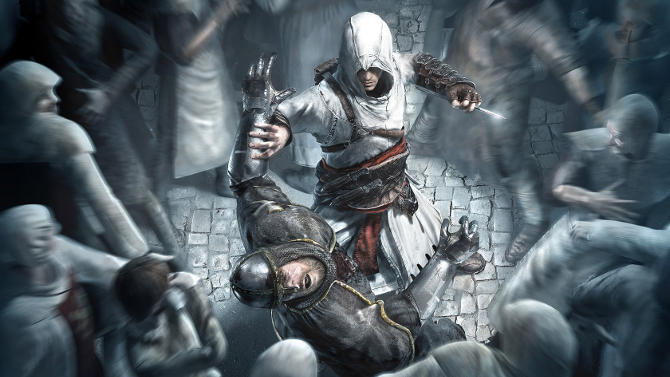 Although it was the game which started off the franchise, the very first AC game was far from being all that it could be. While the game had solid parkour mechanics, a beautifully rendered world and a gripping story, the actual game itself was surprisingly repetitive.

To make this title as robust as its sequels, a remake of AC should include a wide variety of side missions. These shouldn’t be merely busywork missions either. They should be tied into the overall main story. While the main nine assassinations should still be in the game, adding more missions in between them will help stave off the repetition monster. Making the way you go about killing the main nine targets would help as well.

The other Assassin’s Creed games following the original could stand to gain from some improved controls and perhaps axing some superfluous missions but they don’t need too much of an overhaul. The first one is the one that would benefit from being redone from scratch as a director’s cut since so much material would need to be added. 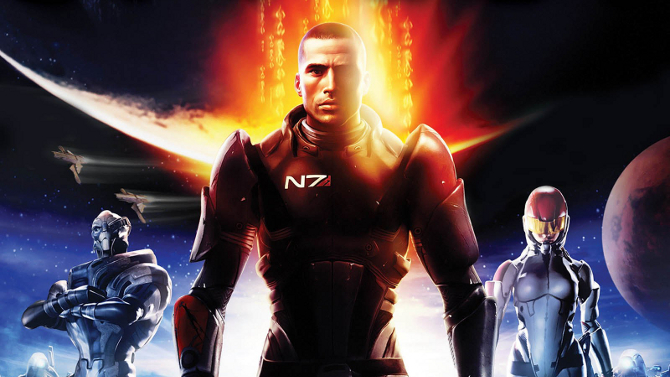 This was my favorite franchise from the previous generation but I have to admit that the very first game was actually damn near terrible. The controls weren’t that precise and the menus were a jumbled mess. Like Assassin’s Creed, this game could use a big time overhaul. However, I think that the overhaul should cover not only the first game but also the second.

As far as the actual gameplay goes (traversal, combat, menus) I think they should all be based off the third game. By that point, every mechanic of the series had been honed to near perfection and the first two games could benefit greatly from having them in place of the old mechanics. This would help give a better sense of cohesion between the titles so they all feel like they are one.

The character models from the third game look the best and should be carried over to the two previous games as well; in particular, the default model of female Shepard. However, I’d like for her ME3 likeness to be retooled a bit so that it more closely matches what she looks like on the box art of the game.

The thing that wouldn’t need too much changing is the story and dialogue. Bioware did a very good job of keeping things consistent when it comes to story so not much tweaking needs to be done in this area. Perhaps a few more hints that would better foreshadow the ending of the final game would be good. Of course the updated ending of the third game should be included and not the (controversial) original. 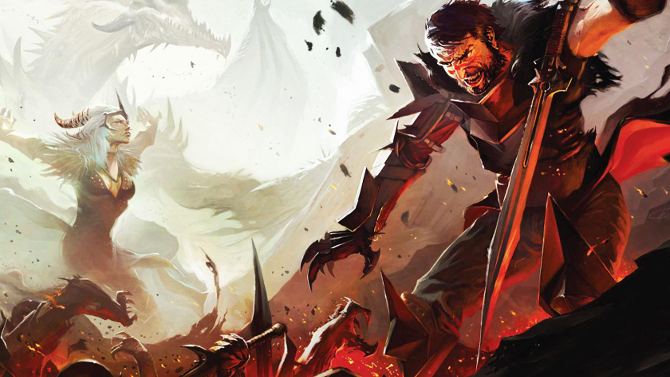 Although I actually liked this game, I am not blind to its flaws. The game was clearly rushed and could have benefitted from having more time spent on it.

The first and biggest thing that needs an overhaul is the game’s backdrops. A number of dungeons, caves and building interiors were re-used quite frequently even though they were supposed to be completely separate places. A remastered version of DAII wouldn’t have any reused environments unless the characters are revisiting a location. This would go a long way in keeping the game from feeling as small as it originally did.

Combat could stand to use an overhaul as well and ironically enough, it would benefit from taking cues from Dragon Age: Origins. Combat in that game was strategic and complex. DAII had simplified mechanics that didn’t require much brain power on the player’s end. The DLCs for DAII had combat scenarios that were similar to those of DA:O so I think basing them off that would be great. This is an RPG after all and combat should be mentally challenging and not a test of endurance for your right thumb.

As far as the story is concerned I wouldn’t actually change too much. When I first played this game I called it “Dragon Age II: Side Quests” because I couldn’t tell what the main story was and everything I did felt like busy work. In the final hours however, everything came together to form a cohesive whole. Because of this I don’t think much needs to be redone story wise.

This was a relatively short list but there aren’t that many games from last generation that deserve a remaster. Some were good enough as they were (Uncharted, Batman Arkham, Bioshock) while others just weren’t good enough to need a remaster (I’ll be nice and omit listing some).

With the release of The Last of Us and Tomb Raider before it, it’s clear that, for the foreseeable future, we will see a few more last gen games make it over to the current gen. It would be nice if some of these titles got the golden treatment and were redone from scratch but, as I’ve said, this probably won’t be the case. Still, it’s fun to imagine what it would be like if some of our favorite games were treated as new titles and got completely redone.

These are the games that I’d like to see remastered but I want to hear what great games from last gen that you guys would love to see get a new lease on life. I can’t be the only one who’s dreamed about this so sound off and let’s get this conversation started! Get Some Sweet Deals on Used Games From GameFly This Weekend