It appears that the fugly Dead or Alive 5 box art spotted on online retailers back in May really was just a place holder. Today Tecmo has revealed the game’s official box art, and thankfully, it does away with that awful “I’m a Fighter” promo image. Instead there’s a nice handful of fighters looking primed and ready to rumble. In reality, it doesn’t look particularly special, but it’s a lot better than what I was expecting. It’s also missing the hideous gigantic ‘5’ that’s plastered all over the collector’s edition. 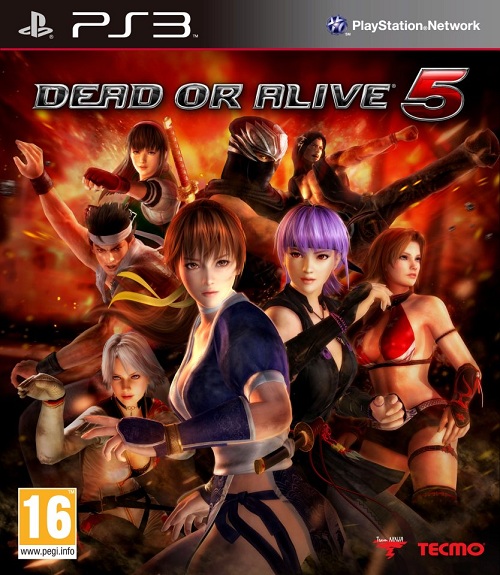