Yesterday Bungie released patch 1.0.2 for Destiny, sensibly improving the loot system by removing or mitigating some of the most annoying random elements.

Most actually expected the developer to ruthlessly nerf the second “loot cave” (which is actually a “loot doorway”), like they did with the first, legendary one, especially considering that with the new engram rules farming becomes even more profitable.

Yet, they didn’t. The new loot cave is fully functional, with its group of Vandals and Dregs popping regularly six seconds after they’re killed. 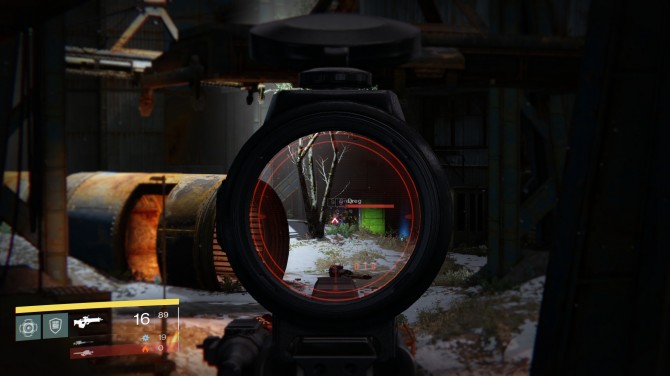 Could the developers at Bungie really have overlooked the place for a whole week after normalizing spawn times almost everywhere else to 40 seconds?

That’s not very likely, considering their involvement with the community, and how widely reported the new farming spot has been (even if there are some major media outlets that still think that the practice has been squashed, apparently. So naïve…).

Could this be a silent acknowledgment of the fact that many players simply aren’t willing to give farming up? 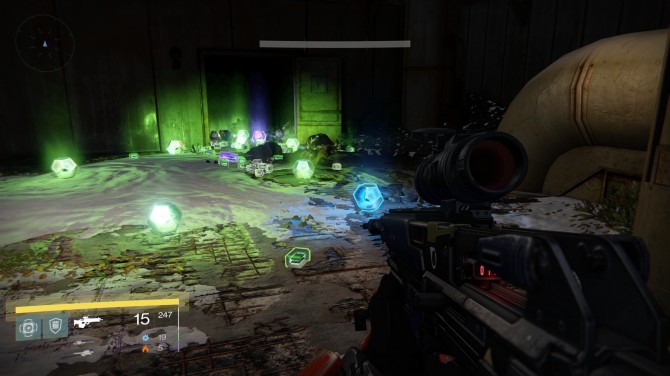 It is a very convenient (while admittedly rather boring) way to level up for those that don’t have much time to complete high level group activities. Now that the rewards for said activity don’t suck terribly anymore, Bungie may have simply decided that farming doesn’t upset progression balance all that much, after all.

Of course this is just speculation, and it’s difficult to truly pinpoint the reason why the new Loot Cave was not nerfed when Bungie had its golden chance to. One thing is for sure: the cave is open for business, and legendary engram farming can continue unimpeded. 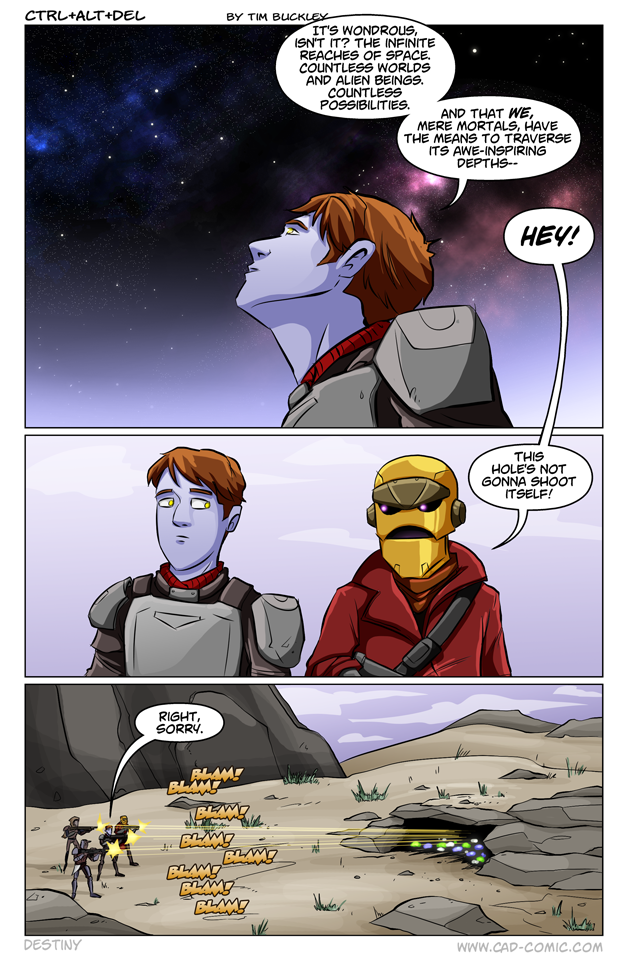