This investment firm sees potential for Disney to purchase Activision Blizzard if there were to ever be a buyout.

Activision Blizzard Inc. has seen its share prices drop more than 40% in the past year. To some, this represents a good buying opportunity, and there is no greater buyer in the entertainment industry than Walt Disney Co.

Nick Licouris of the investment firm Gerber Kawasaki reportedly sees benefits between Activision’s esport business and Disney’s TV networks, and Disney has plenty of character properties that could be leveraged further. Disney’s checkered past in the world of video games may put them off, however. Disney Infinity, for instance, was an ambitious attempt to enter the world of video games, but this project ended in costly failure.

Disney Infinity is Almost Dead, Servers Are Shutting Down 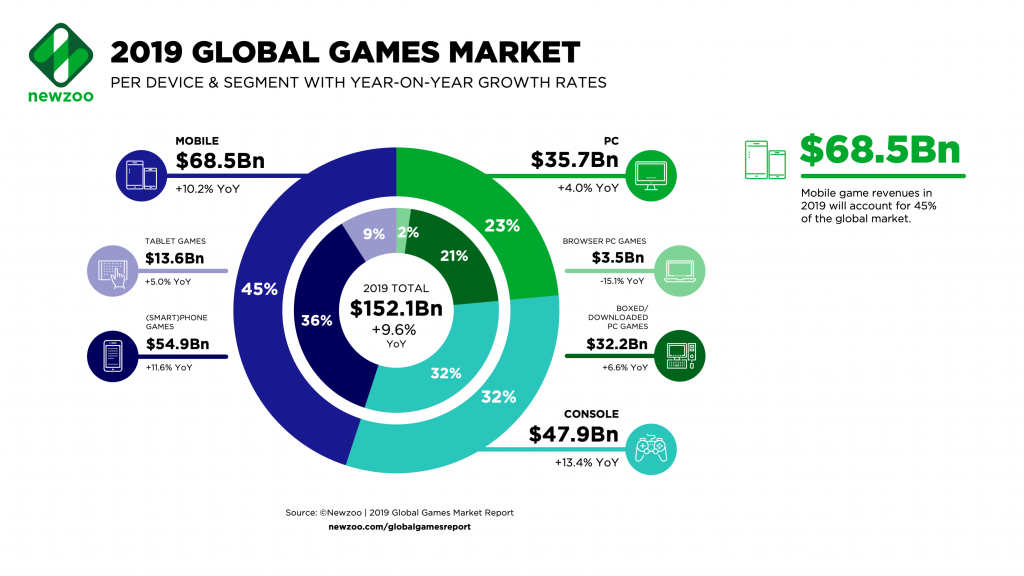 Despite ActiBlizz’s recent woes in the stock market, the deal would not come cheap. The company is still valued at $34.85 billion dollars. For comparison: Disney acquired Marvel Studios in 2009 for only $4 billion.

For now, this all seems like an investor’s dream rather than Disney’s actual business strategy. Bob Iger, CEO of Walt Disney Co., remarked that “We’ve just decided that the best place for us to be in that space (video games) is licensing and not publishing.” Disney, it seems, is still relatively content to let EA and other publishers work with their properties. Oh well, at least Star Wars Jedi: Fallen Order looks good.

H/T to Comic Book for the image.

BlizzCon kicks off later this month. Here are a few things that you should expect to show up at Blizzard's free digital event.