The weekly updates to Dragon Quest X continue, even if for three weeks the Japanese servers have been graced by just one new quest each week, but on the other hand they got a large series of summer events and a new large content update, but I’m digressing….

Tomorrow (I guess it’s already today in Japan) Square Enix will implement the third chapter of a storyline quest focused on the Eltona continent, its elven population and a kid with a dark secret. If the development team intends to follow the usual structure, we aren’t going to see the end until chapter five, so there’s still a while to go.

Above and below you can see three screenshots of the new quest, that will serve as teasers while we wait to hear about the English localization of the game. 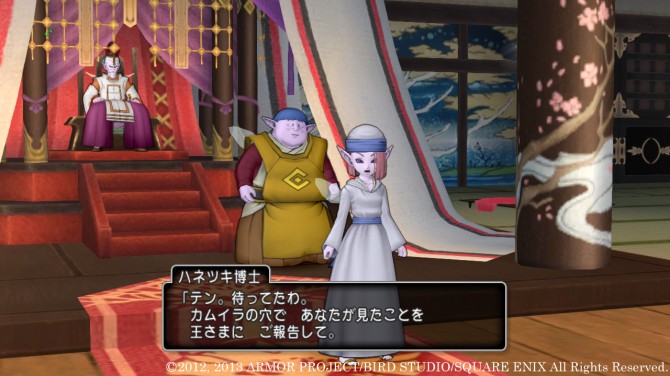 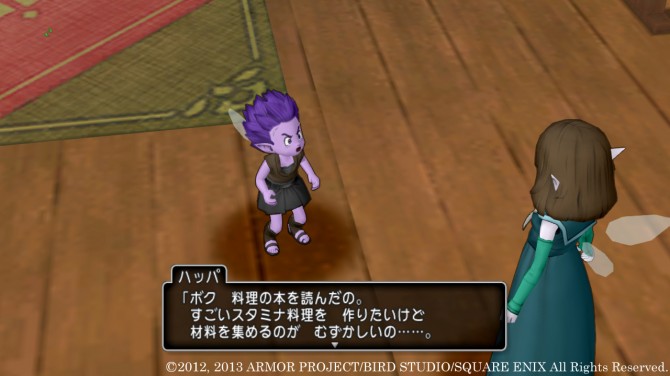