If you were wondering how you're going to grip Hori's super-weird Dragon Quest XI controller, here is your answer.

A few days ago, Hori announced a Dragon Quest XI PS4 controller that will be launched in Japan alongside the game.

The controller is shaped like one of the series’ iconic slimes, with the controls at the bottom (yes, you’re going to be manipulating a slime’s butt), and the initial set of press pictures sent by the manufacturer left many with the question: “how are you going to grip this thing?”

Today the controller was made available for pre-order on the Japanese arm of Amazon, including one additional picture that solved the mystery, at least for those unfamiliar with a similar controller released years ago for the PS2.

Funnily, I did have a chance to get my hands on the PS2 predecessor a while ago, and it didn’t feel as uncomfortable as I expected. That being said, I have big hands.

The controller will launch in Japan day and date with the game, on July 29th. It doesn’t come cheap, as it will will cost 9,980 yen plus taxes, which translates in a whopping $98, including taxes.

If you want to see more of the game, you can enjoy gameplay from the PS4 version, some from the 3DS version, new screenshots and trailers, and the box art for both the PS4 and 3DS versions. 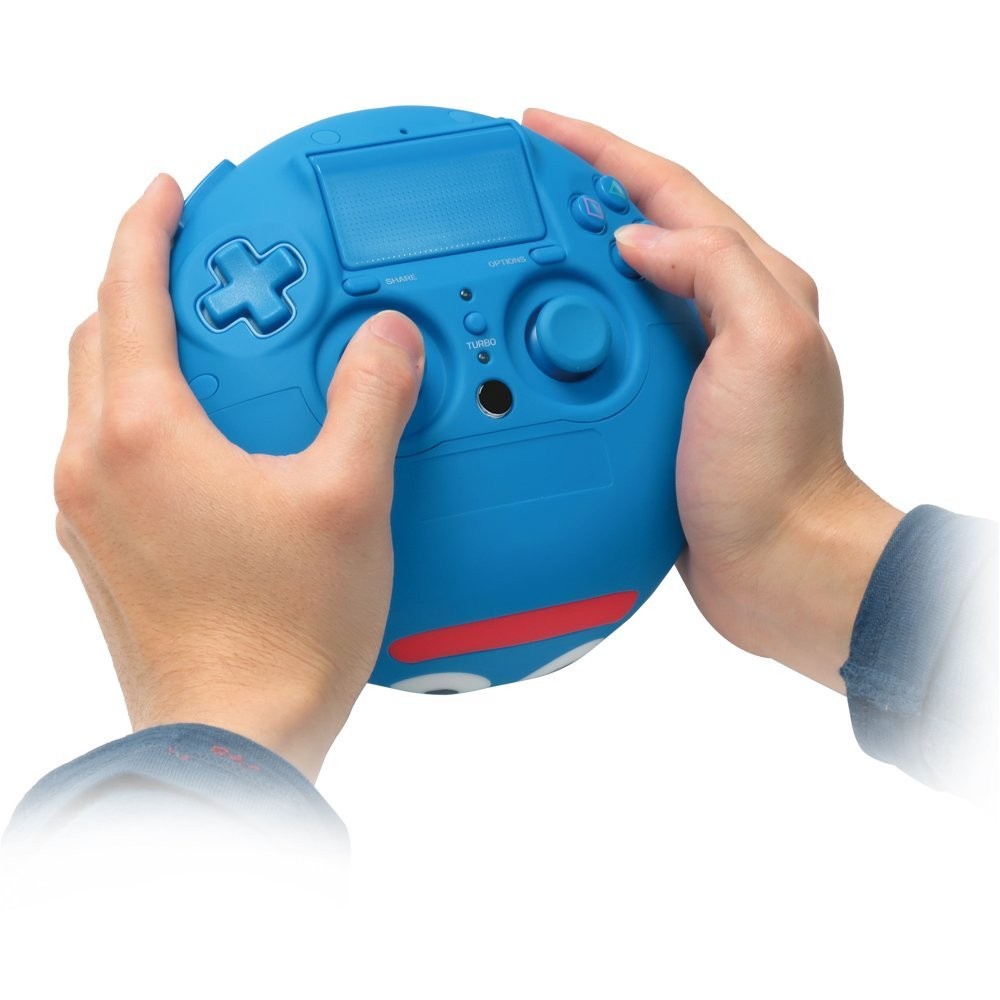