Driveclub’s Director Explains “Missing” Shadows; Split-Screen “Not Out of the Question” Driveclub’s Director Explains “Missing” Shadows; Split-Screen “Not Out of the Question”

Driveclub is only a few days away, but game director Paul Rustchynsky is still hard at work providing information about the future of the game and addressing concerns about various aspects of the game on NeoGaf and Twitter.

Something that comes up often, is that in some videos, under certain lighting conditions, cars seem to cast not shadows and to “float” on the asphalt, like in the picture below (you can see the full video at the bottom of the post, and you’ll notice that the shadows are indeed there at different angles). 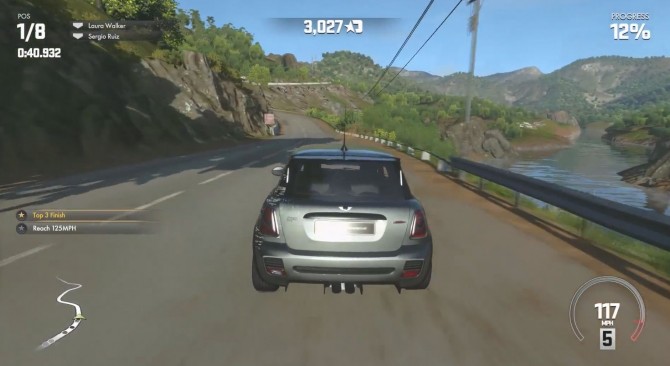 Rustchynsky explained that the issue isn’t because the shadows are inaccurate, but indeed because they’re more accurate than usual, while pre-baked fake shadows usually hide that effect in games, it does happen in reality.

I have to admit that it took me a while to get used to this, but it is entirely physically accurate – we don’t use fake shadows or mask sunlight by ambient occlusion, which often hides this ‘effect’.

Under strong lighting conditions and from the right angle there won’t be a shadow visible beneath the car. To show this I took a car out into the Evo car park, parked it so the sun was from directly behind and held a camera up in the air at similar angle to the chase camera.

Nothing is faked or baked in this image either ; ) Number plates have been obviously obscured though. 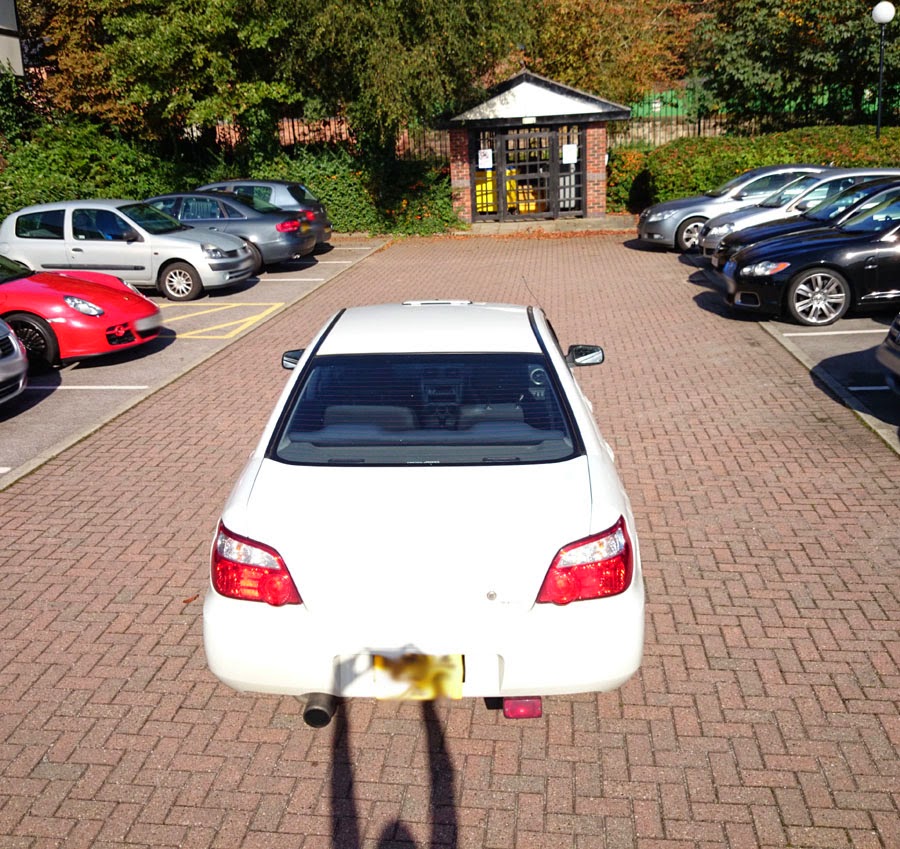 Tunnel lighting has already been updated to look even better, you’ll hopefully notice the improvements in a future game update ; )

Moreover, split-screen aficionados will be happy to hear that not all hope is lost:

There are no plans currently, bit it’s not out of the question.

Finally, Rustchynsky promised to showcase weather from the interior view of the car (something which I’m quite eager to see myself) when it’s ready.

Personally, I can’t wait to see Driveclub’s world-simulating engine running on my PS4’s screen, and I’m fairly sure that I’m not the only one. The way it tries to simulate reality, even to the point of avoiding artificial embellishment, is definitely impressive.