Welcome to my very own column, DualShockers Weekly! I hope you all had a very nice week and are enjoying your time playing your favorite games or reading news about all the amazing upcoming games in 2016. I have to say that March was quite a golden month for gamers. What games did you get this past month? What games releasing in April are you excited about?

That being said, you can read our five most popular pieces of news between April 3rd and April 9th below: 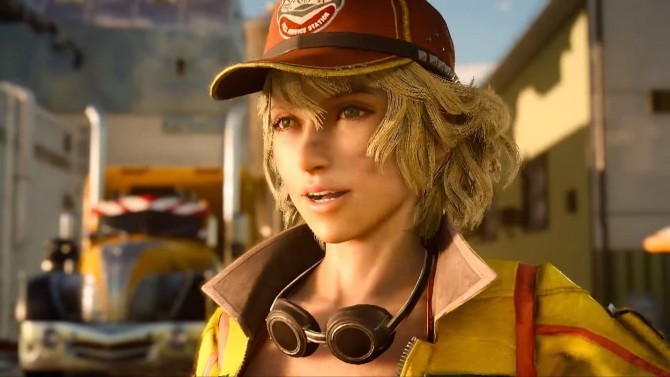 During an interview on Dengeki Online, Final Fantasy XV Director Hajime Tabata gave out quite a lot of fresh information about the Platinum Demo regarding the differences between the PS4 and Xbox One versions, as well as the frame rate. He also clarified about a possible PC version and upcoming DLC for the game. If you want to learn more about Final Fantasy XV, make sure to read the article. 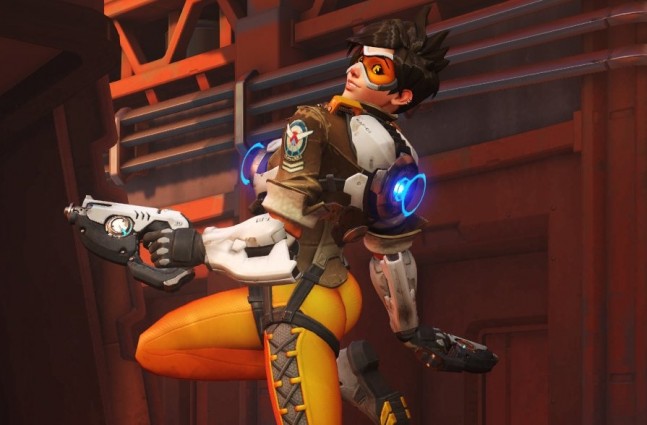 Not so long ago, a quite heated controversy occurred as Blizzard decided to replace the victory pose of one of its Overwatch ‘s characters, as a way for “everyone to feel strong and heroic” in the community. Well, the new so-called “butt-pose”is out and I have to admit that it still highlights pretty well Tracer’s bottom. You can read more in the article.

3 – Dark Souls III on PS4 Debuts Selling 82% of First Shipment in Japan; Fails to Make Top 50 on Xbox One 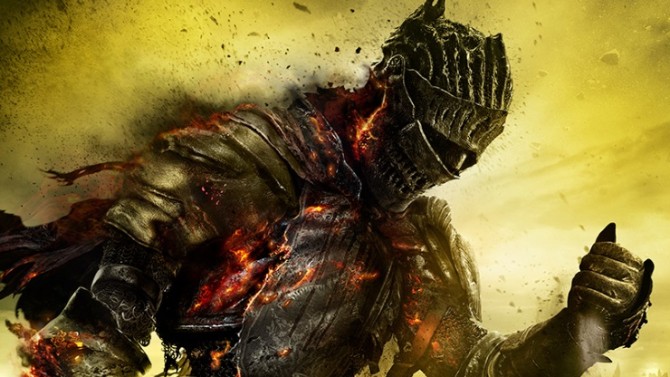 While we are still waiting for Dark Soul III to come out in the west (April 12th can’t come soon enough…), the brutal and bloody game managed to grab the second place in the Japanese top 50 chart on PS4. On the contrary, the game failed to even make it into chart on Xbox One. You can read more about it in the article 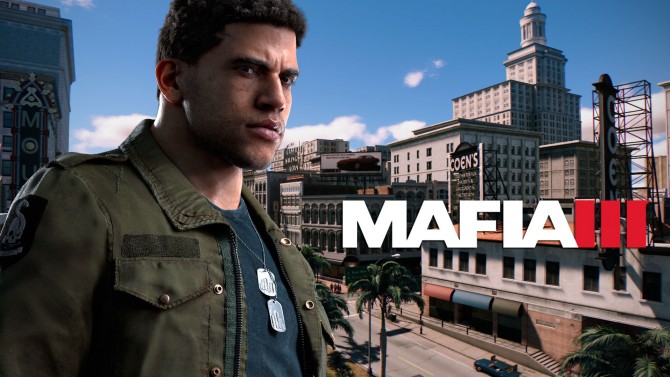 During a presentation held at GDC 2016 by Hangar 13 Systems Designer Seth Rosen, a few screenshots were shared about 2K Games’ upcoming Mafia III. The screenshots feature a pre-alpha build of the game but are indeed worth watching. You can check them out in the gallery included with the article. 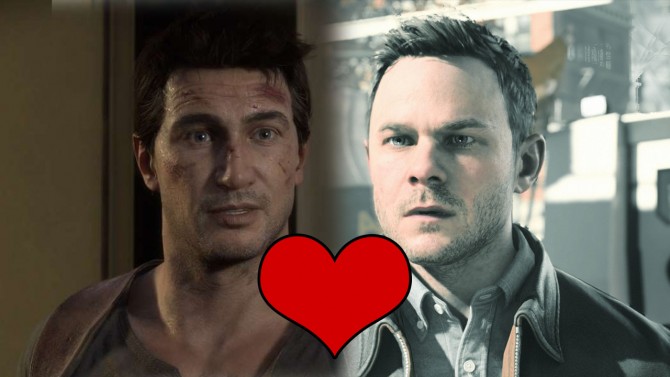 As new footage and previews for Uncharted 4: A Thief’s End were released this week by Naughty Dog, Remedy Entertainment Head of PR Thomas Puha and Creative Director Sam Lake both shared quite praising words on Twitter. Sam Lake thanked Naughty Dog Creative Co-Director Neil Druckmann for “raising the bar” and will be sending him a copy of Quantum Break. You can read the whole story in the article. DualShockers Weekly: Check Out The Most Popular News Stories Between March 20th and March 26th DualShockers Weekly: Check Out The Most Popular News Stories Between March 13th and March 19th DualShockers Weekly: Check Out The Most Popular News Stories Between February 7th and February 13th

Nominees Revealed for GDC 2016 Awards; MGSV and The Witcher 3 Lead with 4 Nominations