After hoping and praying, did our E3 Dreams become a reality? Take a look and see how the DualShockers staff did in predicting some key E3 announcements.

The dust has settled at E3 2017 after all of the press conferences and presentations have ended, and once again E3 brought out some of the biggest announcements, surprises, and reveals that gamers have to look forward to throughout this year, and the coming years.

After EA, Bethesda, Microsoft, Ubisoft, Sony, and Nintendo all presented their press conferences and broadcasts and offered an in-depth look at what lies ahead, we’re looking back on our staff predictions for what we were expecting (or hoping for) at this year’s show. Throughout the past few weeks, the DualShockers‘ staff shared their thoughts in our “E3 Dreams” editorial series, where we each predicted a title or announcement that we hoped would come to pass.

So, now that the conferences are over, how did we do? Read on below for the verdict of whether our E3 Dreams actually turned out to be reality – you can also click on each headline to head back into the editorial itself and dream of what it would have been like if the announcement actually came true. 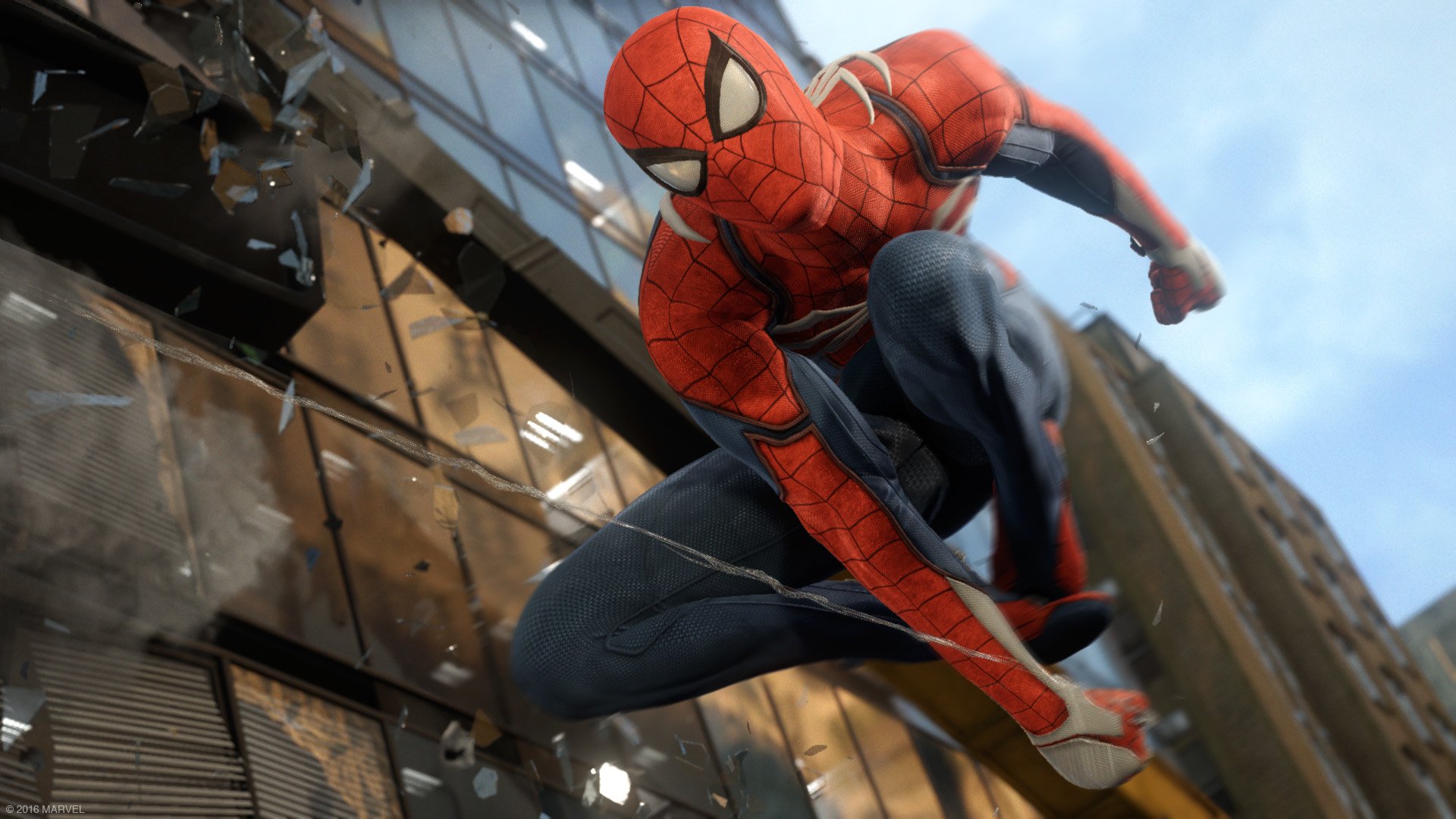 The Verdict: It came true! Sony closed out its E3 2017 press conference with a lengthy (and stunning) presentation of gameplay from Spider-Man on PS4. Alongside the incredible setpiece of Spidey swinging through New York City and taking on Mr. Negative, there was also a fun hint at a familiar face from the Spider-Man universe, thanks to a cameo of Miles Morales after the presentation. 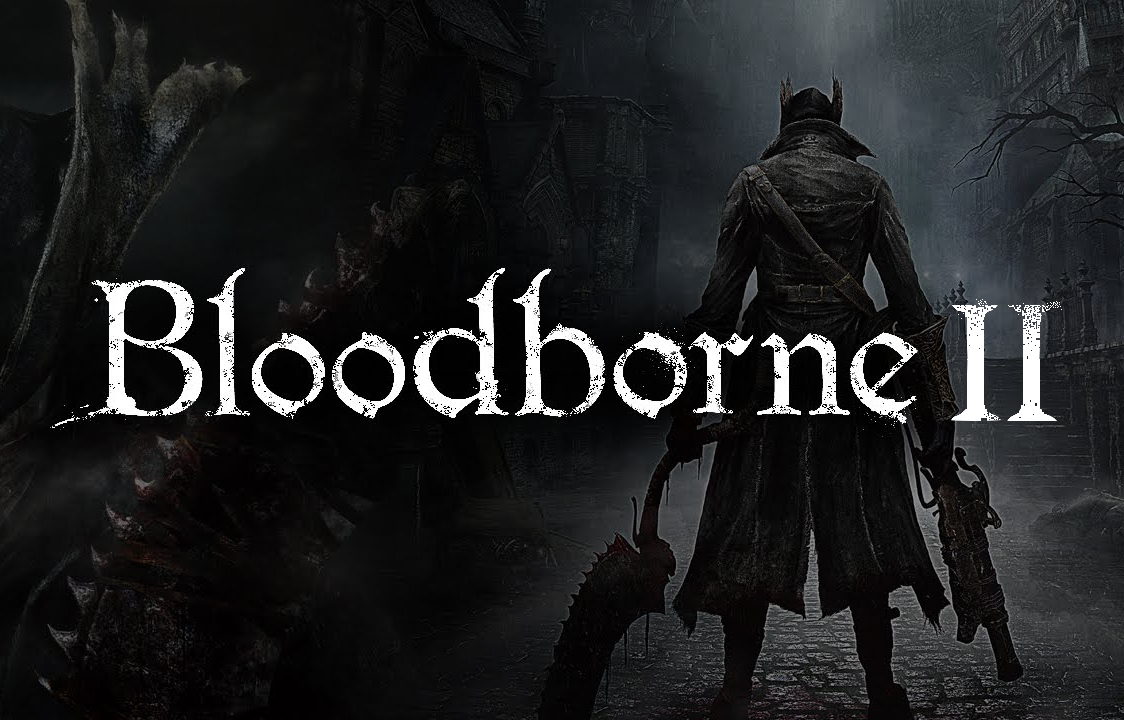 The Verdict: Sadly, this did not come to pass. Bloodborne II didn’t show up as many had hoped (including Jordan) at Sony’s press event, so the dream of becoming a Hunter and traveling once again to Yharnam has to wait just a bit longer for any hopes of a sequel, whether it’s from From Software or otherwise.

The Verdict: Another pipe dream that didn’t come to pass. No sign of a Western release for Mother 3 was made during Nintendo’s Spotlight presentation at E3 2017, but hopefully we’ll get to see some other sign of Mother or Earthbound on the system down the line. 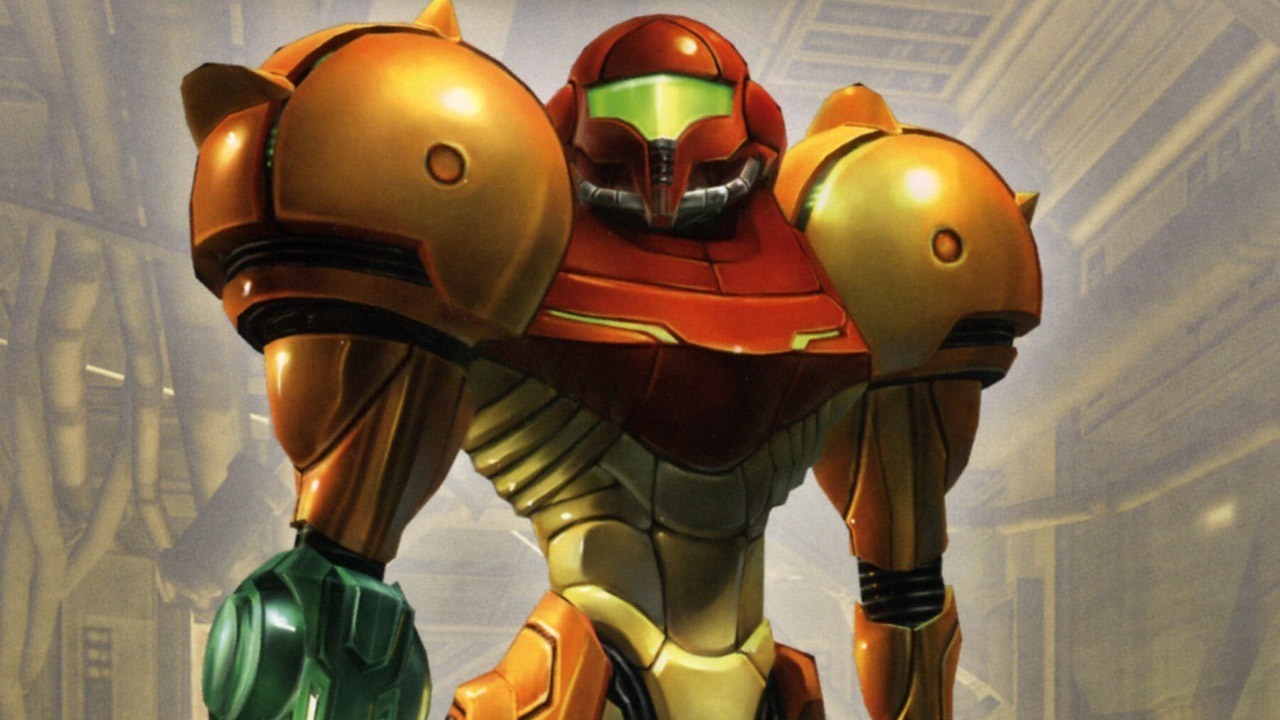 The Verdict: It came true! After years of waiting and fan desire building up to critical mass, Nintendo debuted not one, but TWO new projects in the Metroid universe that easily became some of Nintendo’s biggest announcements. Metroid Prime 4 was officially confirmed to be in active development for Nintendo Switch, while a new 2D reimagining, called Metroid: Samus Returns, will be heading to the 3DS this September. 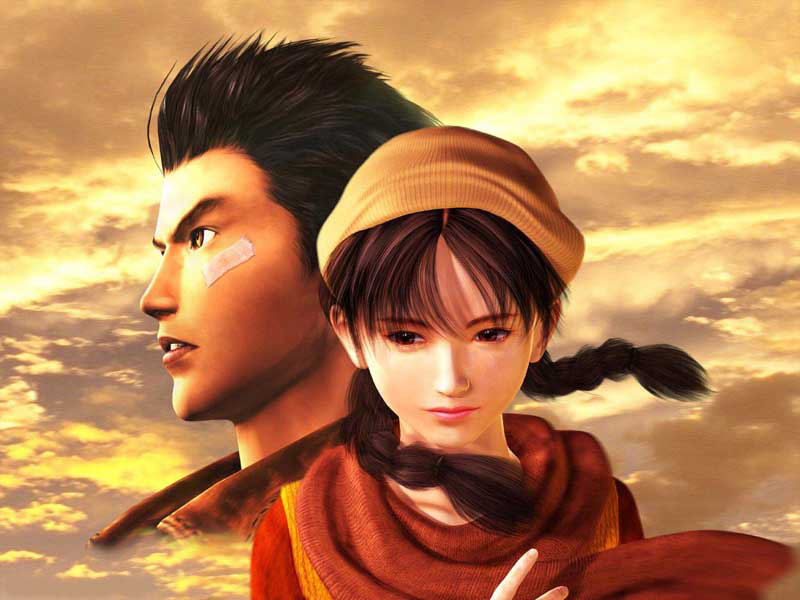 The Verdict: Another pipe dream that didn’t come to pass. We knew ahead of time that Shenmue III wouldn’t be present at this year’s show, but there was no word on whether we’ll see remastered versions of the original titles anytime soon.

How did you do in your E3 hopes and dreams this year? Did your biggest dreams finally become a reality at this year’s show? Comment down below on what you hoped for and got (or didn’t get) from E3 this year, and catch up with all of our coverage on this year’s biggest announcements and reveals, in the meantime. E3 2018 Dreams — After Waiting Over a Decade, It’s Time for Kingdom Hearts III to Get a Release Date