The Shenmue series was revived at E3 2015 with Shenmue III, and Jordan hopes we'll hear more about potential remasters of the first two games.

Even though Shenmue III reportedly won’t be at E3 this year, I’m still holding out hope that the series will make an appearance at the convention in the form of remasters of the original titles. I was born in 1996, so some of you might be wondering how I have any idea what Shenmue even is. Luckily, having my brother Garret – who’s eight years older than me – had its benefits in helping to introduce me to the series.

I’m a pretty ride-or-die PlayStation guy right now; Nintendo is my second go-to. But I surprisingly grew up with Xbox in my household. While I found that the system didn’t have as many memorable titles as PS2 or GameCube, Shenmue II was one of its standouts. I used to watch my older brother play it when I was younger, and I’d pick it up myself every now and again, even with being as young as I was, at the time. It’s silly, but I used to think it was crazy how my brother would be able to keep track of everything in the game: it was so complex at the time, in my eyes.

I remember it coming with a DVD that retold the story of the original Shenmue, a game that came exclusively to the Dreamcast. I have no real recollection of the story other than Ryo Hazuki’s father being killed by Lan Di, because of some mirrors: or was it stones? Ryo was out to get revenge against Lan Di, and his escapades brought him to Hong Kong in Shenmue II. Even though I don’t remember much, I can remember watching that DVD with my brother and getting a feel for the story.

Shenmue II was an open-world kung fu playground that my small mind could not comprehend at all: these were the days before Grand Theft Auto III. Shenmue II was a groundbreaking title, and I completely understand why it has developed the dedicated following it has. It was an incredibly impressive game for its time, and it never got the praise it deserved until it was too late. 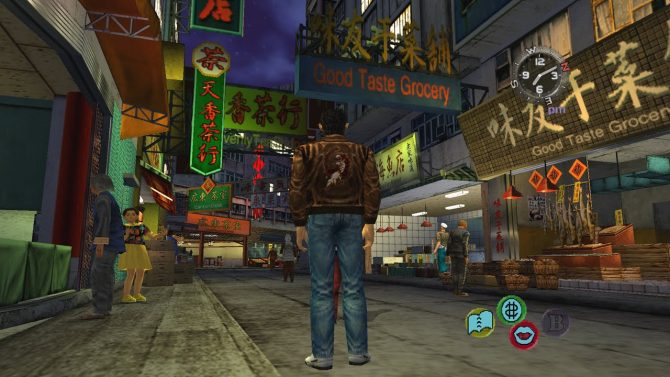 Even when I could only progress through Shenmue II at a snail’s pace, I still found the game to be so much fun at the time. I’d say that, realistically, I never actually made it that far in Shenmue II. But for some reason, the game – its look, feel, and fighting – has stuck with me throughout my entire life. I don’t know why that is, but I can so vividly recall playing all of the mini games, meeting its interesting cast of characters, and running around the very lively streets of Hong Kong.

When Shenmue III was announced at E3 2015, I almost went into cardiac arrest. This is only because it was announced directly after Final Fantasy VII Remake which, by the way, I was already recovering from jumping into my ceiling fan out of excitement; my friends can attest to that. This announcement was not only great for the fans but also really nice of PlayStation to put on their main stage, especially since Shenmue III is a Kickstarter game. It’s nice to see Sony supported it enough to do that. While I’m obviously not as well-versed on the series’ storyline as some of its diehard fans, I have always wanted to have a go at the games today. 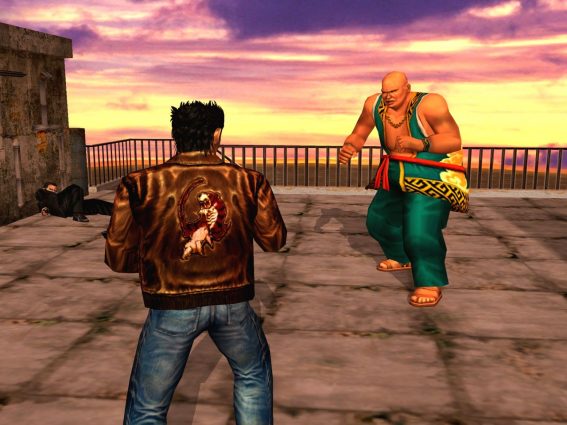 That’s why this year, I’m hoping we’ll hear more about the series as a whole with some remastered versions of Shenmue and Shenmue II. There have been rumors circulating that Sega may be looking into remastering these titles. The problem with this rumor is that it’d be very difficult for Sega to do this: I think it had something to do with asset rights and all that legal mumbo jumbo that our Editor-in-Chief Lou Contaldi is so into. But Sega recently announced that it plans to revive some of its dormant IPs, so I don’t think this pipe dream of mine is necessarily out of the question just yet.

I know Shenmue and Shenmue II probably haven’t aged well at all, but I still think those remasters would be valuable, especially considering that the developers need to build hype around Shenmue III and could introduce it to new players. Although I’m not sure if the games would appear at Sony’s press conference, I’m hoping that the original two games get a remaster set for holiday 2017 or maybe sometime in 2018. 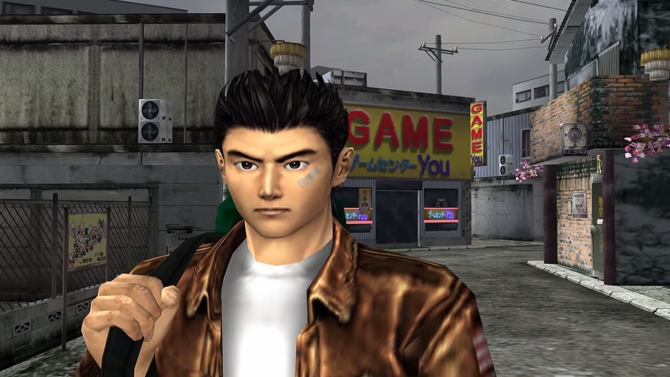 I’m sure many of you can agree that Shenmue is an iconic franchise that deserves so much more love than it gets. I know for me, the wait for Shenmue III hasn’t been a super difficult one, and I applaud some of you for being so patient with this beloved series. Even while Shenmue III was delayed to the second half of 2018, I’m still dreaming and hoping we’ll see a remaster of the original two games at E3 this year.

Shenmue III Delayed to Second Half of 2018; Has Become “Bigger and More Beautiful”

As we near E3, what do you want to see the most at this year’s show? What’s your dream scenario? Be sure to let us know in the comments. Lastly, be sure to check out some of the other hopes and dreams for E3 2017 from the rest of the DualShockers writers. DualShockers’ Favorite Games of 2017 (So Far)