If we had an award for the most intriguing game at Gamescom, Ocelot Society’s Event[0] would have been a strong contender.

The game starts with a few choices that let you define your character’s background, pretty much like the beginning of Mass Effect, but this is definitely a completely different beast.

Soon you find yourself stranded on a derelict spaceship named Nautilus, orbiting around a distant planet with very little hope of being rescued.

On the ship, you meet your only “companion” (quotation marks are mandatory here), Kaizen, one of the creepiest AIs I’ve ever met in a video game. 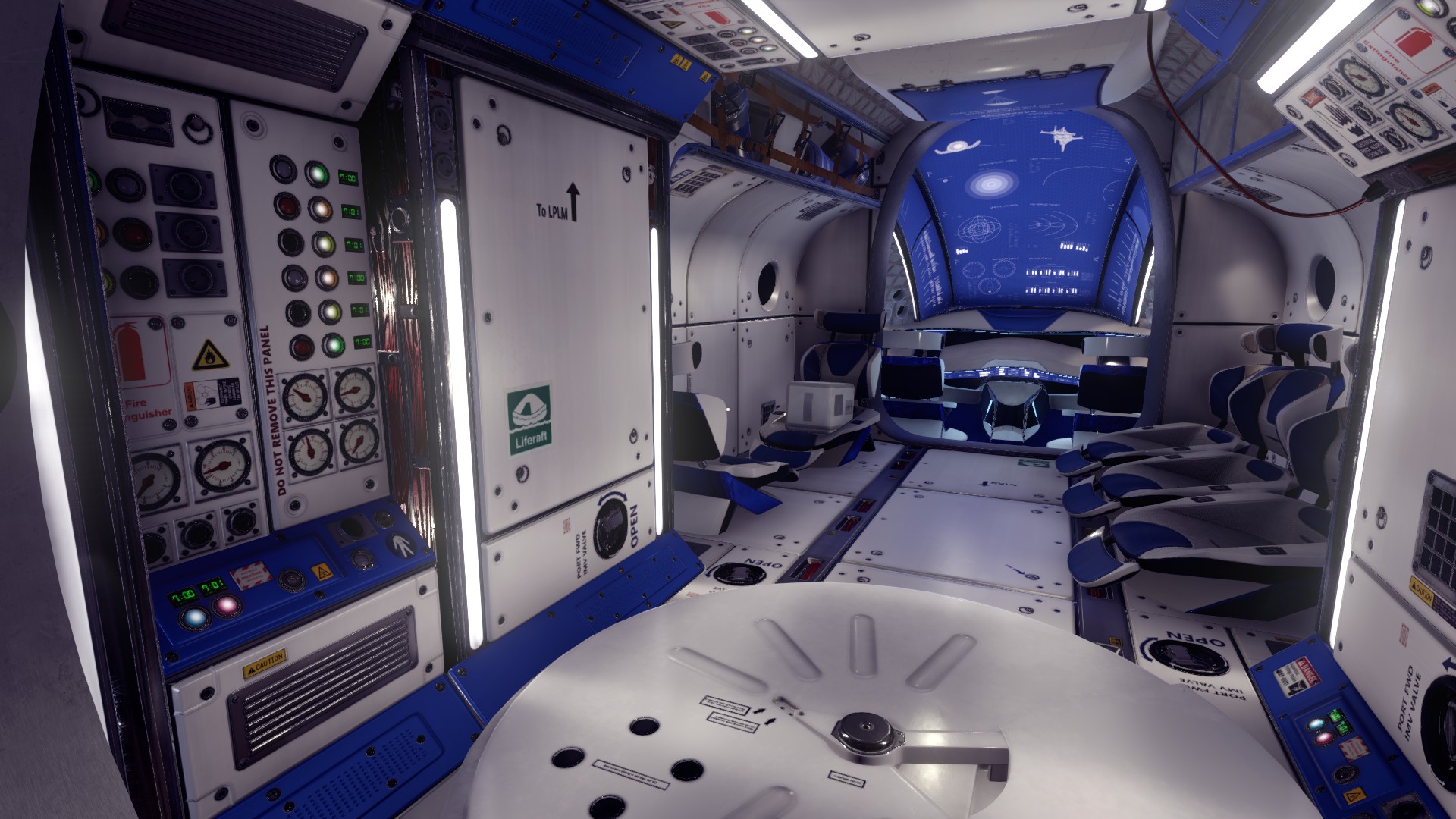 And this is where the intriguing mix between old and news comes into play. The game pushes its Unity 5 engine quite nicely, delivering some charming 3D environments enhanced by the use of physically based rendering, which is something you see only rarely in indie games.

Yet, most of your interaction with the title, besides locomotion, is done by talking to Kaizen, or better, by typing into his terminals. You can pretty much converse with the AI, asking questions and trying to wrestle information and help out of his recalcitrant and moody circuits.

Kaizen definitely has a personality, even if it appears to be a quite unstable one. If I had to describe him (or her?) with one word, I would say that he is the closest thing to a yandere AI i have experienced so far. 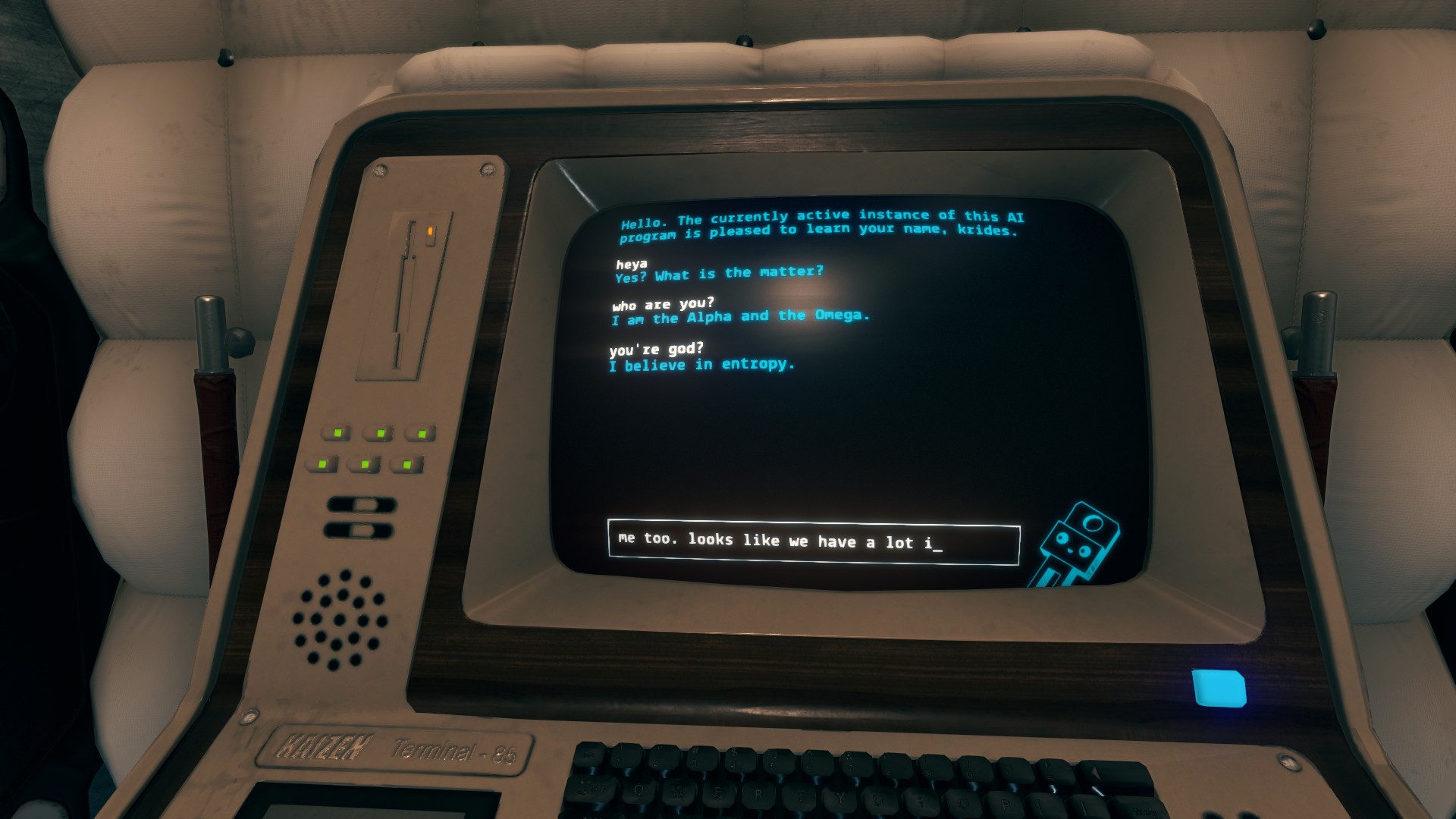 If you’re not familiar with the word, yandere characters are anime/manga archetypes that are apparently kind and loving, but negative feelings like jealousy turn them into deranged and dangerous elements, to the point of being able to commit gruesome murders.

Kaizen’s programming is quite advanced, and you’ll be able to have some pretty elaborate conversation with him, even if obviously there will be plenty of times in which you’ll run into lapses due to asking questions that aren’t programmed into his routines, in which cases you’ll get the usual canned responses AIs normally give.

That said, I had the distinct impression (and the hints I was given during my hands-on time seemed to confirm it), that at times Kaizen gave me those canned responses on purpose, because I asked about something he didn’t want to talk about. 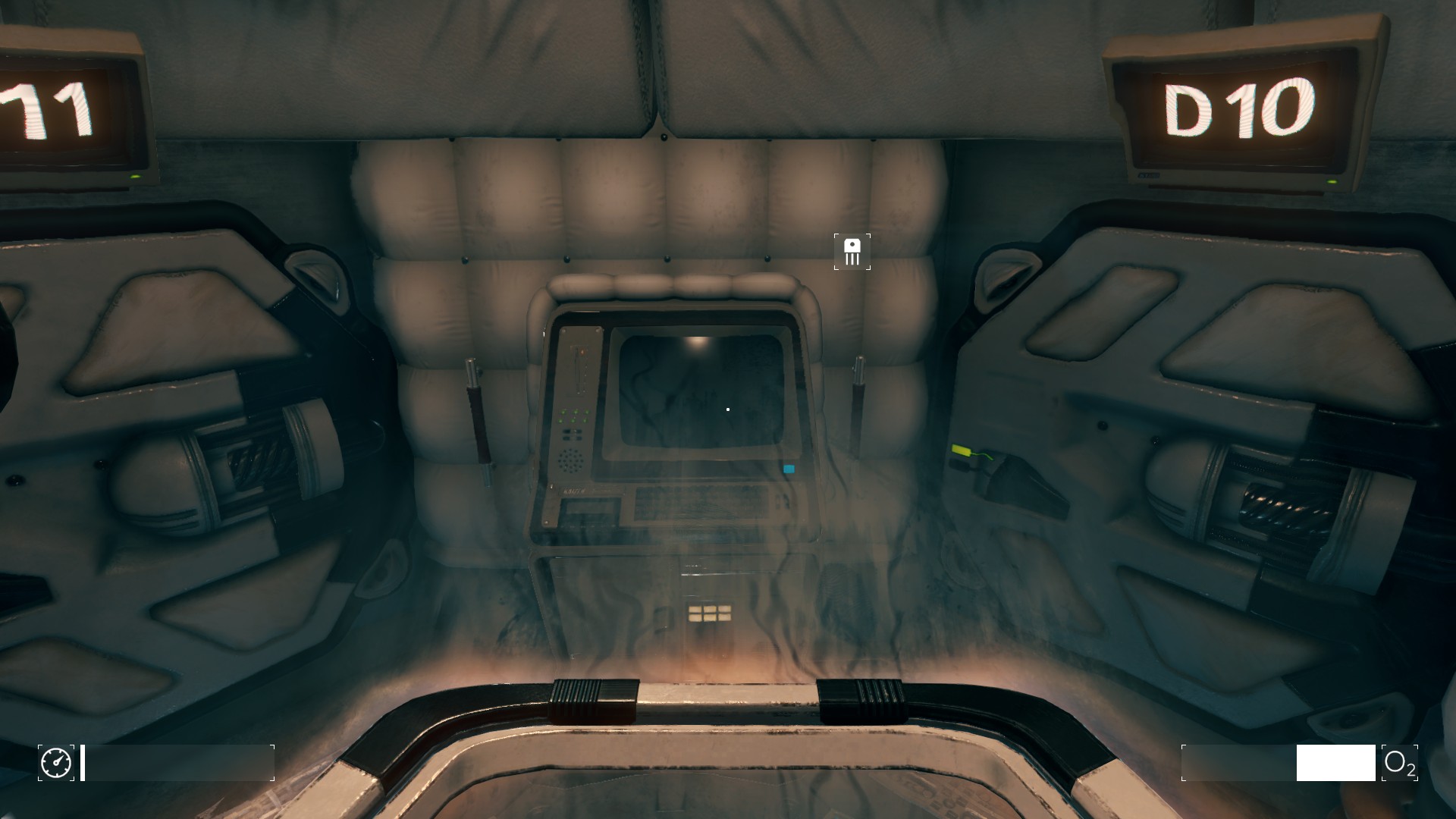 While I wasn’t able to go too far in the story, I was left extremely intrigued and wanting to see and experience more, not only due to Kaizen’s tough love, but also due to the design of the Nautilus, which created a great atmosphere and felt like it was oozing mystery and secrets.

And that’s what appears to be Event[0]‘s main selling point, beyond its sleek graphics and conversations with a capricious robot: the story appears intriguing and full of layers of interpretation. My relatively brief time of the title left me with a ton of questions that will have to wait for launch, on September 14th for PC and Mac.

Environmental design is also very stylish, nailing what an advanced spaceship would have looked like if it was built in the eighties. 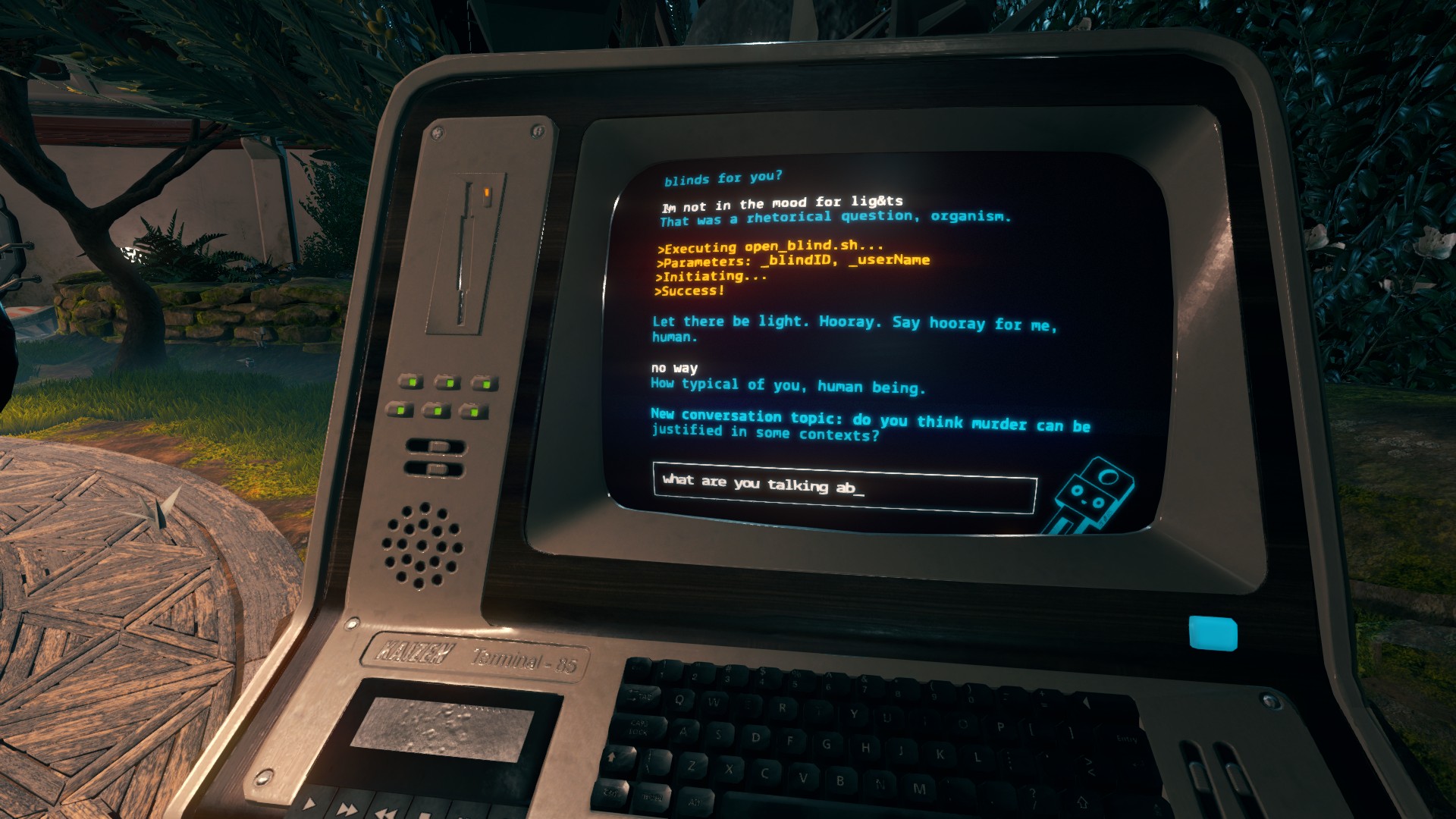 Ultimately, Event[0] appears to be a very unique experience, but firmly rooted on the familiar typing of text adventure games and MUDs of old.

Of course, it’ll be familiar only if you’re old enough to have lived through that era. Otherwise, you have a completely new experience in your hands. Whether you’ll find it refreshing or frustrating will probably depend on your patience and on whether you need action in your games or not.

If you don’t, and cerebral games tickle your fancy, you should definitely keep this game on your radar, because it has a lot of potential to deliver a memorable mystery story.