February’s Update for Bloodstained: Ritual of the Night Demonstrates the Winning Character Shaders February’s Update for Bloodstained: Ritual of the Night Demonstrates the Winning Character Shaders

The latest update for the wildly successful Kickstarter title Bloodstained: Ritual of the Night revealed the winner character and background shaders, as well as a new video (posted below) demonstrating the shaders in action.

Koji Igarashi (aka IGA) left his own message concerning the winning results:

Like the shader poll results, we’ve decided on Character Shader 3 / Background Shader 3. Since the new character shader was so well received, we’ve also made a video of Miriam’s 3D model, reflecting some of the most recent changes we’ve made.

We thought cosplayers would especially like to see the back view of her design. The camera is the only thing that moves in the first half of the video; in the second, we’ve demonstrated the shader effect by moving the light source, as well. Please enjoy.

Also, we have the thrilling conclusion to the crowdfunded donuts saga thread (which you can read here), summarized in the following screenshot along with a message from IGA: “Make sure you tell everyone that we ate all the donuts. All. Of. Them.” 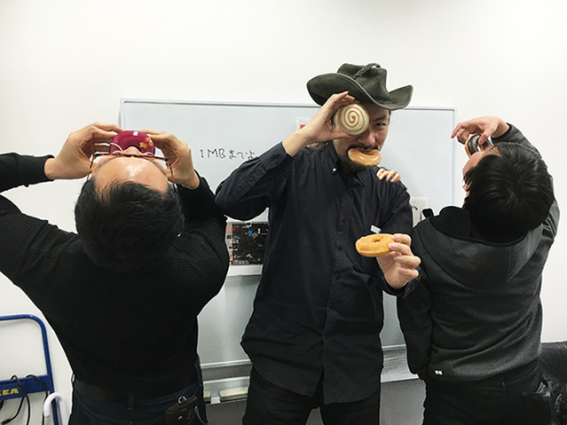 Finally, the update revealed a lovely high-resolution version of Yuji Natsume’s art for the Destructoid magazine cover for the title: 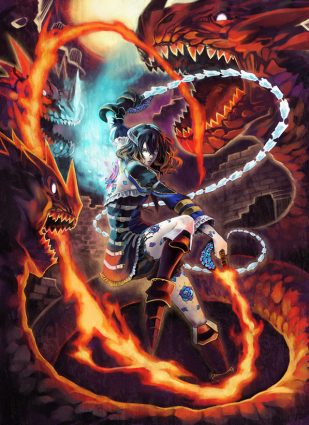 Check out the shaders’ video posted just below. Bloodstained: Curse of the Moon 2 Revealed During New Game+ Expo