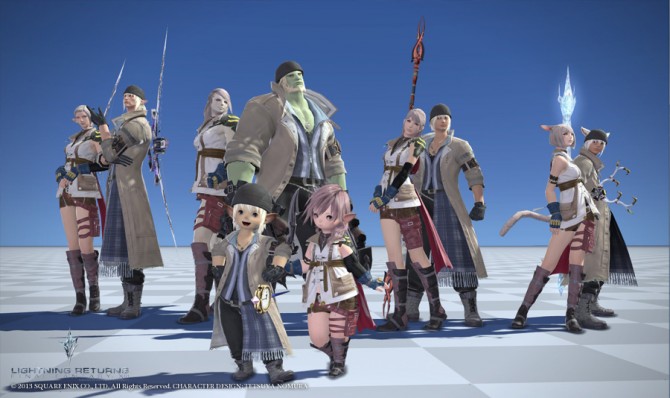 As of now, this event is long gone and many players from all around the world have been requesting for a chance to get their hands on these lovely items. On the Japanese official forums, Community Rep Fazraye announced that Square Enix will be bringing these items on the Mog Station’s cash shop. The items will be sold as sets as follow:

Players will be able to pick the weapon for the job of their choice. Unfortunately, no weapons will be available for Dark Knight, Ninja, Machinist and Astrologian as these jobs were not implemented yet when the event was first released.

The release date for these items on the Mog Station will be communicated at a later time.