The Android version will come next week, followed by the iOS version in June. Last but not least, the Windows 10 version will be released in the summer.

At the moment, it isn’t clear if the game will be released in the west with the same timing, as Square Enix remained silent about it. We’ll have to wait for a follow-up announcement on that. 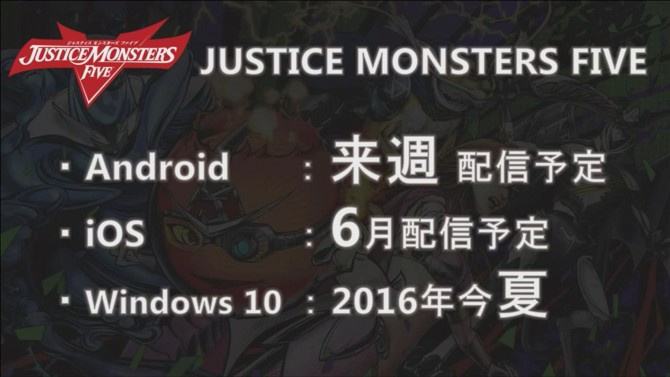