Fortnite Season 5 has officially begun and it's brought with it a whole bunch of changes, including new biomes, locations, and more.

After a pretty short downtime early this morning, Fortnite Season 5 is finally upon us, and just like Epic Games hinted at in their tweets from earlier this week, the game features a ton of different-themed items, including Vikings, Japanese cat masks, and more.

The first major change to the battle royale mode this season is the addition of a brand new Desert biome, as well as new locations like Paradise Palms and Lazy Links. In addition to that, teleporting rifts have appeared around the map, however, were they take you has yet to be determined.

Players also have a brand new vehicle to drive around in this season with the All Terrain Kart (ATK), which is essentially just a golf cart.

Of course, these aren’t the only changes made to the game, as a whole bunch of statistics has also been changed. You can check out the full list of patch notes, like always, at the end of the article.

Fortnite is available on PlayStation 4, Xbox One, Nintendo Switch, and Windows PC, as well as iOS and Android devices. 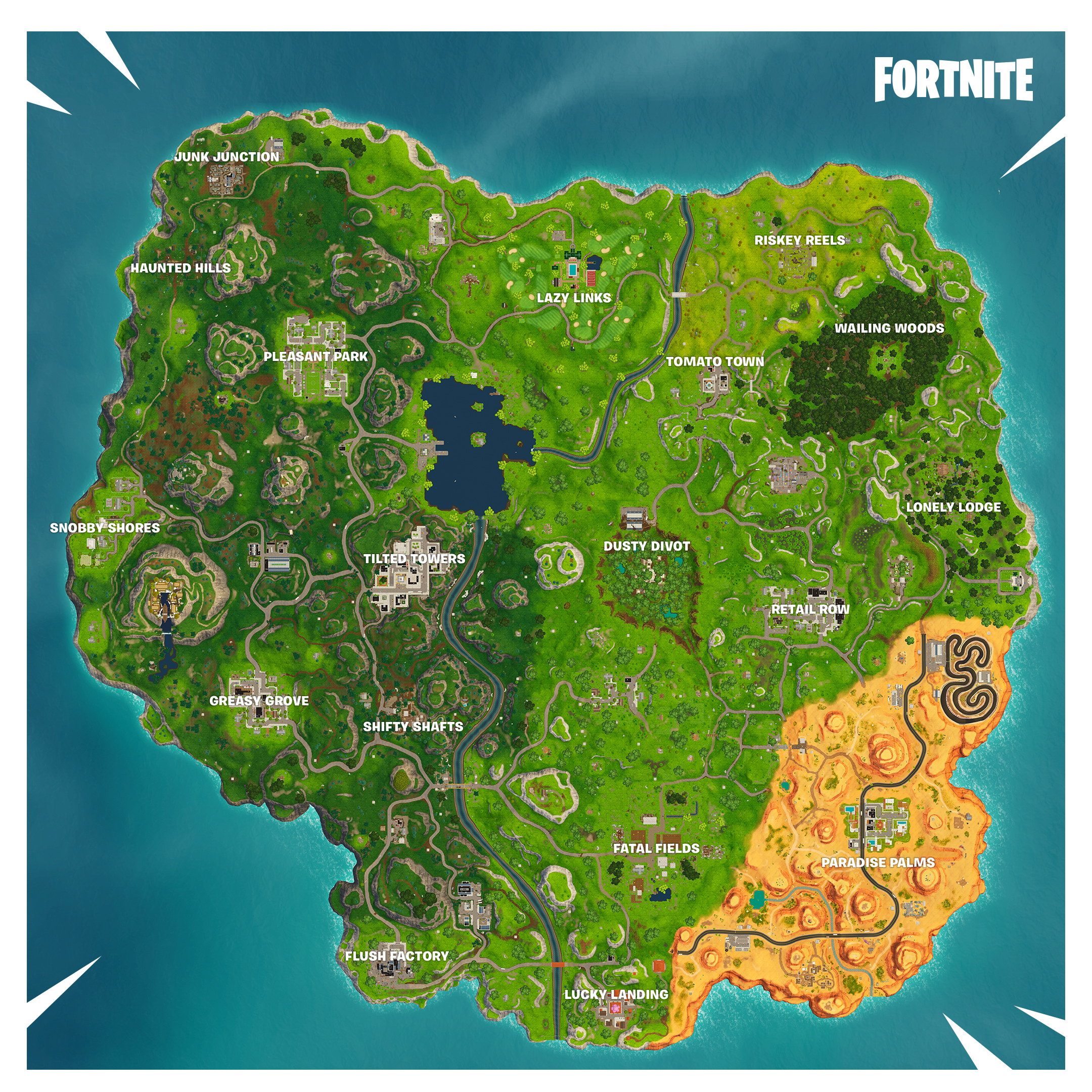 Fortnite is Launching a New Subscription Service for $12 Per Month

Fortnite Crew, which launches in December, will provide players with a monthly assortment of V-Bucks and other premium features.

Fortnite Teams Up With Houseparty for Video Chat Features

Fortnite Could Add Monthly Subscription Plan in The Future