Have a Look at Resident Evil 6’s Collector’s Edition

Have a Look at Resident Evil 6’s Collector’s Edition

Capcom has released the final pack shot of the collector’s edition of its upcoming survival horror epic Resident Evil 6. The box looks very interesting, though there’s really no way to tell how big it is. Judging from the PlayStation style box, I’m assuming they scrapped the whole ‘needle bomb’ box idea. Last month Capcom revealed that the RE6 collector’s edition would come with the game, a steel-book case, an art book, three emblems, an Ivy University hooded sweatshirt and DLC avatars and themes.

Pricing and distribution details still have not been released for the collector’s edition. Resident Evil 6 will be available on October 2nd. 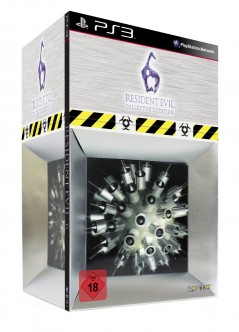 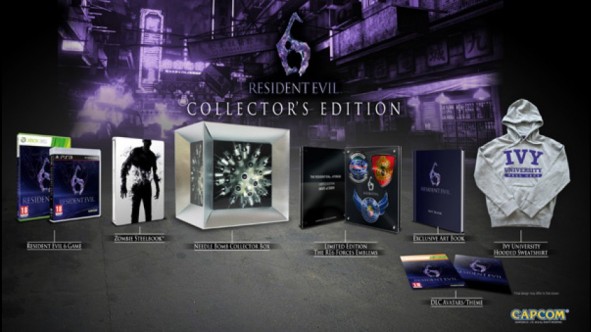