New Game+ is perhaps the most notably addition of the update, allowing players to relive the adventures of Aloy without losing character progression or their collected inventory. However, while you can still collect XP during your adventure, you can’t surpass level 50. Updated versions of existing weapons and outfits with an extra modification slot have also been added, though Guerrilla Games notes that these things won’t come cheap. 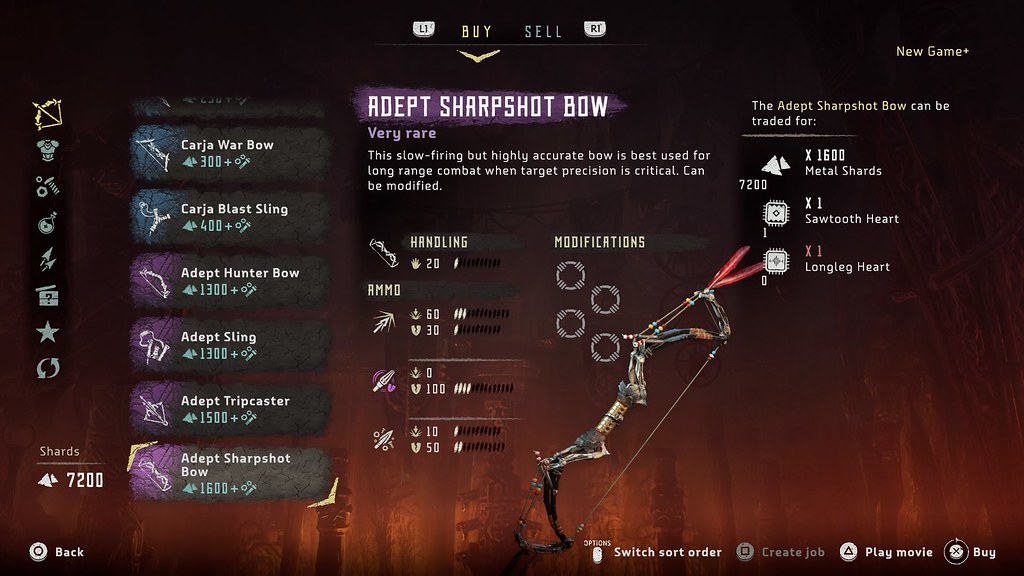 New Game+ also comes with two new Trophies and extra unlockable content that gives players the ability to add a variety of different facepaints or even change Aloy’s Focus. 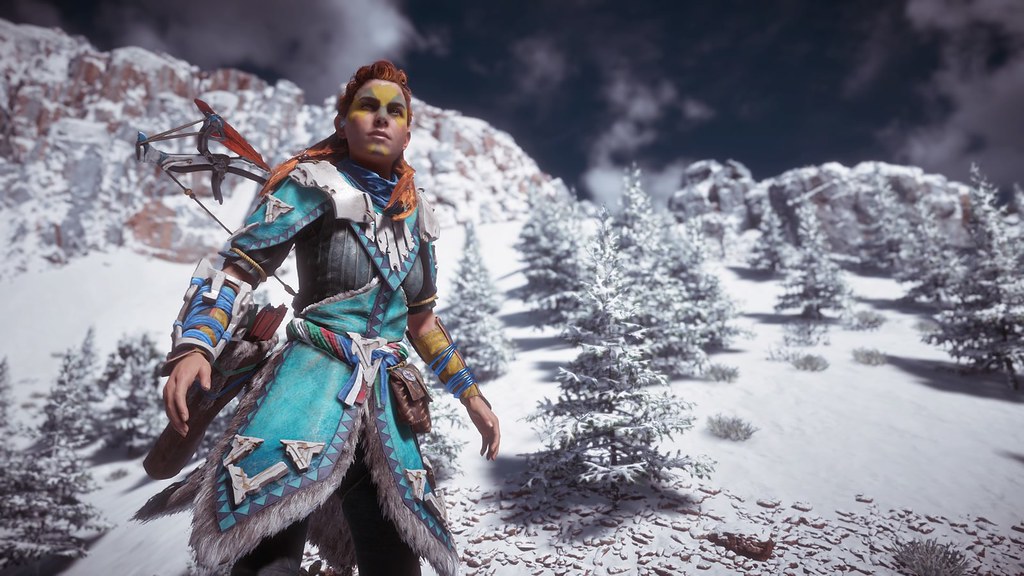 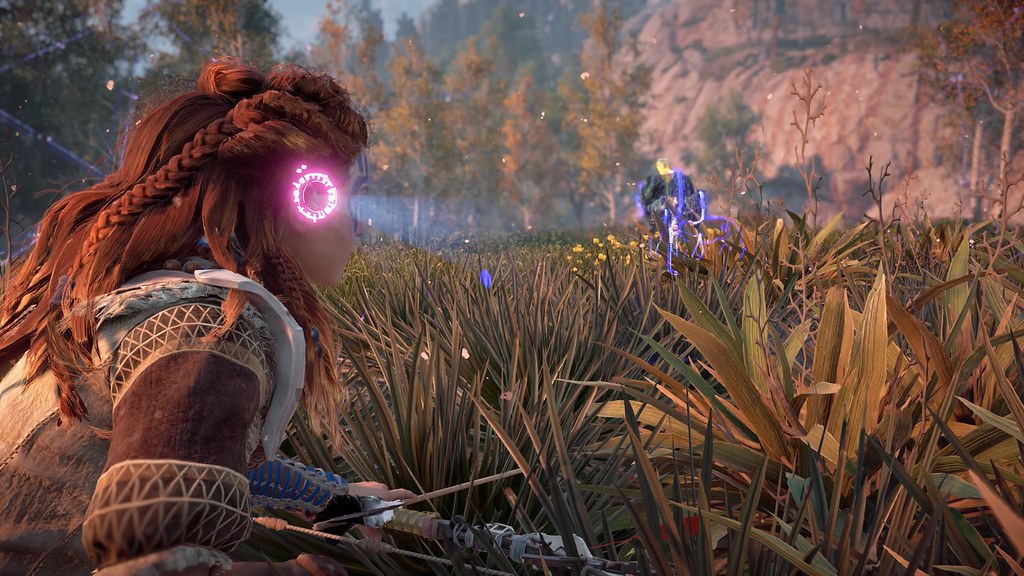 In addition to New Game+ is the arrival of a new “Ultra Hard” difficulty level. Before embarking on a new quest you can manually adjust the difficulty level to your liking, including to this new one, which enhances machine senses and behavior and will limit player health regen and other additional smaller tweaks. Notably, once you put on Ultra Hard difficulty, you can’t take it off.

The patch/update will also include additional fixes to a variety of progressions issues plaguing some players. You can view the full patch notes below:

Horizon: Zero Dawn is available on PS4, where it launched back in late February (or March depending on what part of the globe you inhabit). As of April 30th, the game has sold an impressive 3.4 million copies. Additionally, it also has an expansion on the way — The Frozen Wilds — which was revealed at E3 2017, and is slated to release sometime later this year.

Bayonetta 3 Will Hopefully Get Progress Update This Year, According to Kamiya

FIFA 21 — How to Complete the Gonzalo Higuain Flashback SBC

SOCOM PS5 Revival Rumored to be in the Cards