Players Will be able to access six classes. In addition to that they will progress through a skill system similar to that of Dragon Quest IX , in order to freely customize their characters and their abilities. They will also be able to change classes at the Dharma Shine branch offices in towns.

Gaining levels with your class will allow you to equip more powerful equipment, that will be common for all body types.

Also, new monsters like the Smiling Lizard and the Kotobukin have been revealed.

You can see the new screenshots and a rundown of all the classes past the cut: 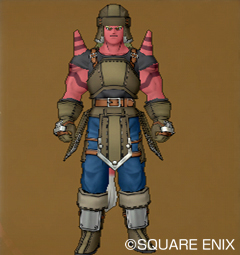 Warrior: Warriors are strong and proud. They wear heavy armor to protect themselves and can wield two handed axes to deal a lot of damage. On the other hand are not as agile as other classes and cannot cast spells. 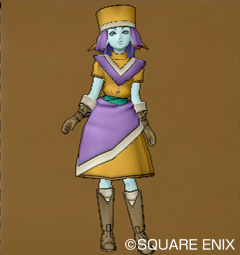 Wizard: Able to cast damaging spells based on fire and ice, but they are in danger when at the forefront of the battle due to the absence of armor. If you change to another job you won’t be able to cast Wizard Spells. 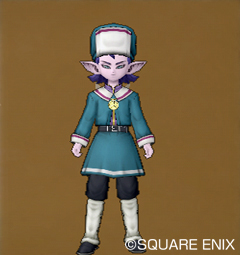 Priest: Able to heal and resurrect his companions, the priest is an highly wanted class while in a party. Again, changing classes will prevent the character to cast Priest spells. 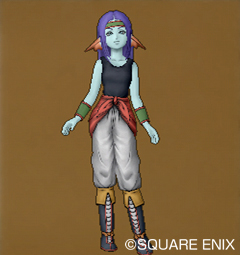 Dancer: Their body is their weapon. They don’t wear heavy armor, but they are very agile and can kill enemies quickly. 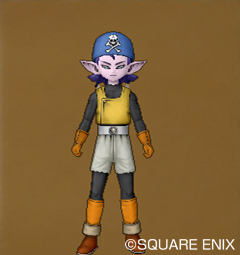 Thieves: They take advantage of their dexterity to perform the unique role of treasure hunters. Moreover they can cast limited healing spells. 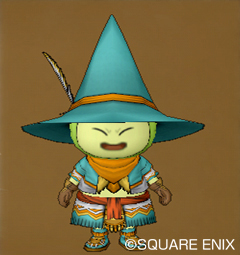 Bard: Bards are traveling entertainers, and have a variety of crowd control and recovery spells , making for very reliable companions in battle.