Injustice 2's Patch 1.04 for consoles is out. It generally fixes bugs but contains cool stuff such as a new Mr Freeze helmet and selection screen.

Injustice 2 recently received a patch 1.04 which is one of the more significant ones since launch. While a lot of the notes boil down to bug fixes, UI improvements, and stage improvements, there a few items here which are bit more eye-catching.

The one that most people will immediately notice is the addition of a helmet to the Mr Freeze premier skin for Captain Cold. His design was based on the New 52 comic version of the chilly character and left a lot to be desired. The glass dome over Freeze’s head (as well as some new dialogue) is a step in the right direction for listening to fans. 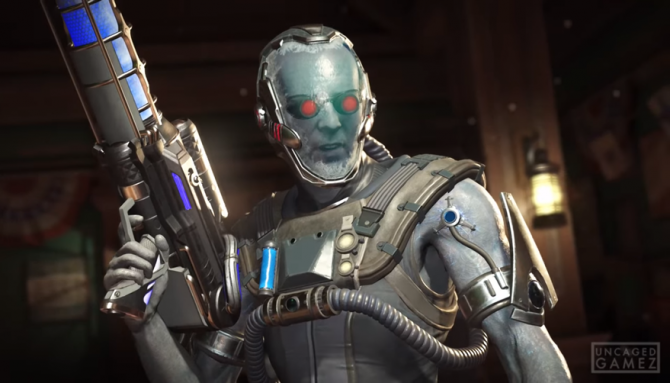 Another change which might rub players the wrong way is the increase of the in game price for bronze and silver Mother Boxes, the loot crates of Injustice 2. This just seems to be increasing the grind to find the perfect epic gear or new moves and color shaders for characters.

The coolest UI change is the character select screen itself which now has 8 of the DLC silhouettes included along with Red Hood’s (currently unselectable) mug. Some of these shadows are expected fair like the obvious Raiden and Black Manta outlines, but this new batch show a character who should be pretty clear now. The tiny figure is most likely The Atom who’s currently enjoying some fame on the CW show Legends of Tomorrow. 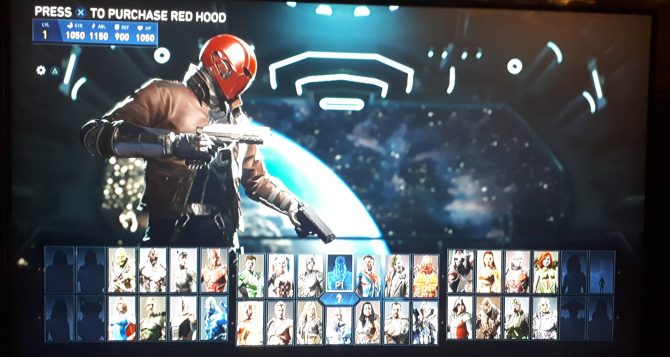 As for the rest of the fixes and tweaks, you can read the list below: