Inside View of Xbox One COD: Ghosts Game Case Reveals Disc On the Opposite Side, 7 Days of Free Xbox Live Gold (UPDATED) Inside View of Xbox One COD: Ghosts Game Case Reveals Disc On the Opposite Side, 7 Days of Free Xbox Live Gold (UPDATED)

When people saw the first pictures of the Xbox One game cases, many commented that they just looked like green Blu Ray cases, but turns out that Microsoft wanted to be original, and there’s something quite different about them.

We’re used to most game cases having the disc on the right side, same as DVD, Blu Ray and similar media, but pictures showing the opened cases surfaced today (courtesy of Twitter users Aquatiq 11-22-13 and Steve Barton) show that the game disc is indeed held on the left side of the Xbox One cases, while the right side holds the papers. That’s quite peculiar, isn’t it?

On top of that, we can also notice that the cases hold a voucher for seven days of Xbox Live Gold free trial, which is always nice to have, considering that the game heavily focuses on online multiplayer and you can’t play online at all without it.

You can see both pictures below and check out the front of the cases here.

Update: added a full unboxing video by YouTube user Illuminated Gamer that also reveals an install size of 49 Gb, exactly like the PS4 version of the game. 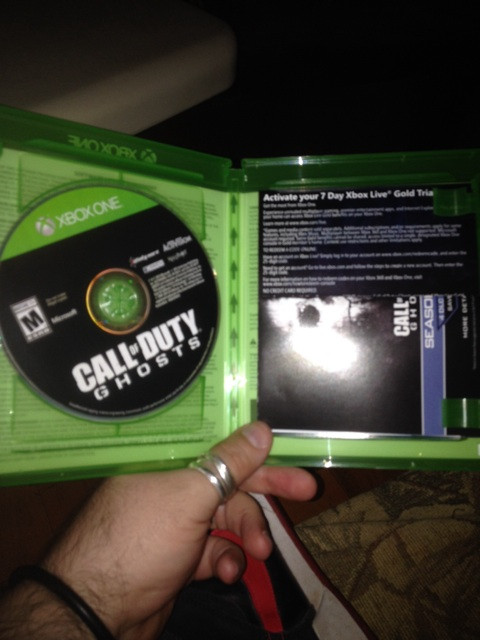 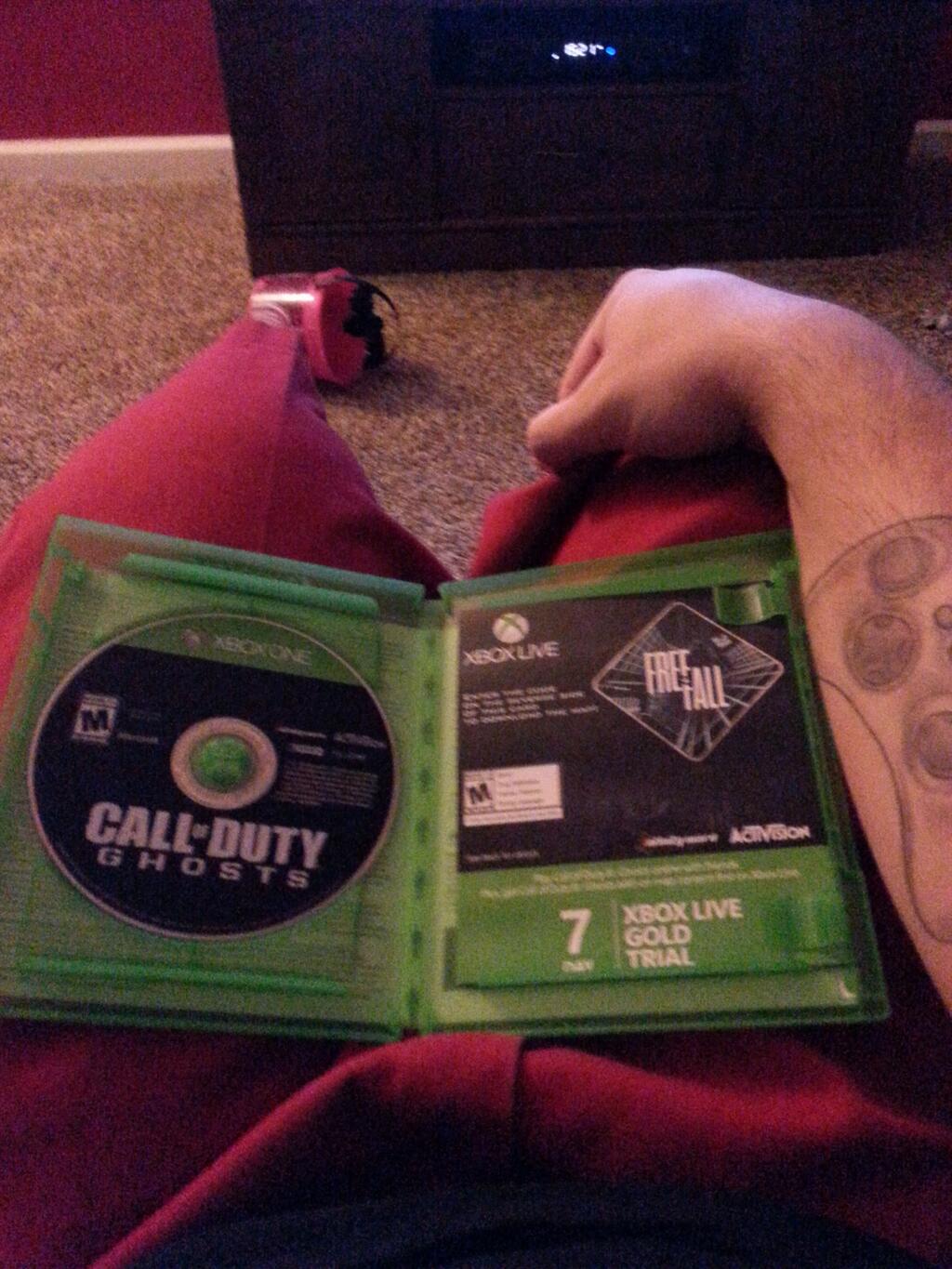 According to Microsoft, the pricing for Xbox Live Gold will see an increase across almost all of its membership tiers starting today. Xbox’s Games With Gold Lineup for September is Pretty Terrible