JRPGs: Why They Are Making a Comeback in the West JRPGs: Why They Are Making a Comeback in the West

This generation has been a huge letdown for JRPG fans, generally speaking. There have been high points – such as Lost Odyssey and Valkyria Chronicles – but overall, the lack of quality JRPGs that really catch people’s attention and imagination like they have in the past, has dwindled dramatically since the release of our current consoles.

Recently, however, we’ve seen some things happen that give us hope about the future of the genre, especially in the West. But, let’s clear up one thing first – JRPGs are not dead, not by a long shot. They’re still highly popular in Japan, this is why they continue to be produced, both high quality and more budget titles. The majority of Japanese gamers’ “10 most wanted” games, as detailed in Famitsu every year or so, is almost always filled with these JRPGs, not with Call of Duty, Gears of War, The Elder Scrolls or Uncharted, like it would be over here.

JRPGs are not dead.

However, the gaming community as a whole in the West has fallen out of love with them for a good while, especially the early part of this generation. How are they making a comeback? Let’s take a look at some things that are happening right now to give fans of the genre in Western regions a bit of hope.

The PS3 Returns as the King of the Hill…for JRPGs:
The PS3 is, once again, the console to own for RPG fans. Many PS3 owners, like myself, bought the console early on in hopes that it would be inundated with RPGs like its predecessor. This, sadly, was not the case. For the longest time Valkyria Chronicles was the only PS3 game I owned, and I actually switched to relying on my Xbox 360 as my primary console, which saw great games like Lost Odyssey, Tales of Vesperia, Magna Carta II, Star Ocean: The Last Hope (exclusively for a year) and others.

That is changing. PS3 owners are finally getting what they paid for if they are also JRPG fans, thanks in no small part to some great localization studios like NIS America. The last couple years have seen literally a 500% increase in the amount of JRPGs that have come to Sony’s console – from new IPs like Resonance of Fate to niche titles like the Atelier franchise. We’ve seen White Knight Chronicles (1 and 2), Final Fantasy XIII, Disgaea 4, Star Ocean: The Last Hope, Rune Factory: Tides of Destiny, Hyperdimension Neptunia and Ar Tonelico Qoga. All these are great games in their own right, some selling into the millions worldwide.

In the next year we have Final Fantasy XIII-2, Atelier Totori, Ni No Kuni and Tales of Graces F to keep us busy until we end up with Final Fantasy Versus XIII, Tales of Xillia, Hyperdimension Neptunia MK-2, Atelier Meruru and others that are likely to be localized for the West.

The floodgates have opened and I can only see things improving for JRPG lovers who own a PS3. 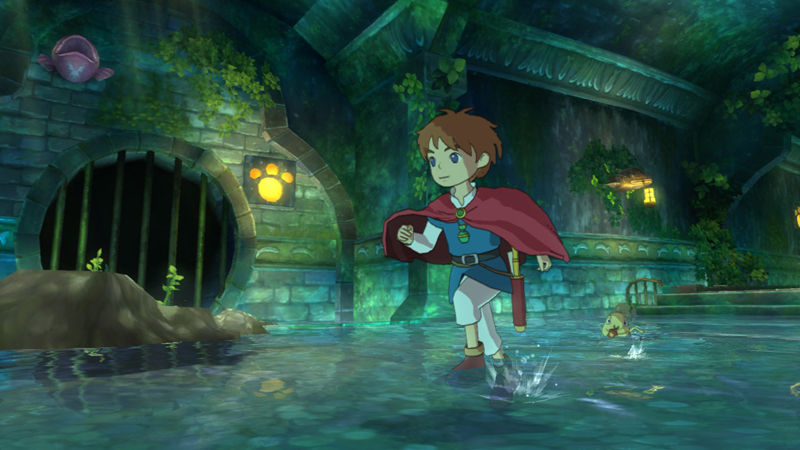 The West is ALIVE:
The other thing that gives me hope is the renewed interest many publishers and developers have in releasing their titles in the Western markets. We see a huge tri-fecta of RPGs coming to the Wii in Europe – Xenoblade Chronicles, The Last Story and Pandora’s Tower – with a possible U.S. release for them all in the future.

As I mentioned earlier, Level 5 opened a new studio in California for Western development, which means titles like Ni No Kuni are poised to come our way. And like a little kid in a candy store, all of the Tales fans had to change their diapers when Namco Bandai finally announced that not one, but two Tales games were being re-released in the West – one for the first time (Tales of Graces F) and one remade in 3D (Tales of the Abyss 3DS).

Localization studios like Atlus USA, NIS America, XSEED and Aksys Games give us hope by taking risks on such titles as Catherine, Hyperdimension Neptunia, the Ys franchise remakes and Fate/EXTRA, opening up new titles to the Western audience that likely wouldn’t have even made it over here a couple years ago.

Then, of course, we have the recent Persona news – three new titles for the franchise confirmed, all most likely coming West, because that’s just what Atlus DOES. I think more Japanese developers need to be like that. Start to make it something you just DO to release JRPGs in the West once they’re released in Japan. I have no doubt we’ll see Persona 4: The Golden and Persona 5 announced for the West in the next year or so.

There were even hints – as crazy as it may sound – of Namco Bandai not sitting on their bums for three years before localizing Tales of Xillia for the West. After all, it’s probably one of Japan’s most critically acclaimed games in recent memory – across all genres, mind you – and could quite possibly sell over a million copies in that country by the end of the year.

PlayStation Vita:
With the PSP, Sony started off promising a lot from their Western developers, but in the end it was the RPGs that won the day and kept the system alive for so long. The PSP is an RPG lover’s dream handheld, by far. It seems RPG developers aren’t taking a back seat to the system’s follow-up device, either. Persona 4: The Golden, Disgaea 3 Return, Ruin, Tales of Innocence R and a Final Fantasy X upgrade are all in the works, as well as new RPGs from Square-Enix, Level 5, Ignition, Gust and others.

Nintendo’s Controversial Handheld:
There are actually some interesting-looking RPGs in the works for the 3DS, as well. Regardless of your feelings on Nintendo or the hardware, we have titles like Kingdom Hearts 3D: Dream Drop Distance, Bravely Default: Flying Fairy and Beyond the Labyrinth. I doubt the 3DS – or Nintendo hardware, in general – is anyone’s go-to RPG platform, but these third-party endeavors should certainly not be forgotten. 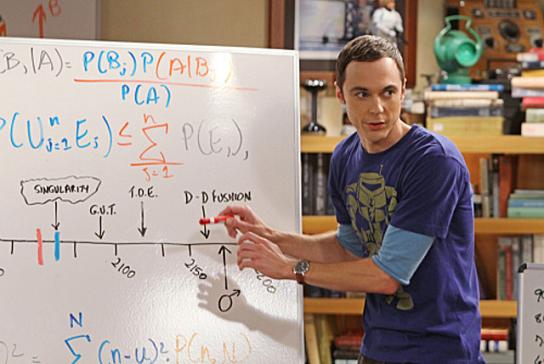 Let’s do the “Goodwill” Math…
In the end let’s be honest with ourselves – there’s no way in seven hells that JRPGs are going to outsell the likes of Skyrim or Mass Effect anytime soon. That isn’t the point, nor should it be the focus of what localization studios are trying to accomplish. Do you think NIS America thinks Atelier Totori is going to oust Skyrim as best RPG of the fall? That never crossed their mind – not once – I can guarantee it.

No, instead, they work for the fans, they bring these titles over here for the fans, not to compete with anything else. And you know what? Fans eat them up by the hundreds and these companies turn a profit. That is what larger publishers like Namco Bandai should be looking at – serving the fans, not trying to beat every popular RPG out there. They shouldn’t even be competing with their own genre. Don’t try to beat the five million plus copies of FFXIII that Square Enix sold – it will never happen.

If publishers start thinking like this – which they seem to be willing to do considering all the recent announcements – then there is always hope for JRPG fans, and that the genre can indeed once again become prominent in Western regions. That isn’t going to hurt anyone, but will ultimately improve the gaming landscape as a whole – because there’s always room for more choices, a bigger variety and publishers who look out for their fans’ interests above their own pockets. The Last of Us Part 2 is an unconventional love story that dissects the human emotional psyche through its incredible characters. The Last of Us, Spider-Man, Death Stranding: Twitter Reacts to the Sony E3 Press Conference