The lead actor, director, and screenwriter have been revealed for the upcoming Just Cause movie. Plot details remain under wraps.

With Avalanche Studios and Square Enix’s Just Cause planned to be eventually coming to theaters, the star of the show has been an unknown. That is, until today. 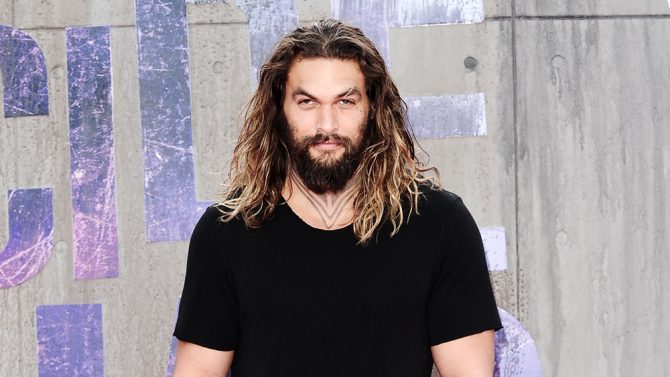 According to Variety, Game of Thrones and upcoming Justice League star, Jason Momoa will be adopting the role of protagonist Rico Rodriguez. In addition, Brad Peyton (San Andreas) has been revealed to be the movie’s director, and John Collee (Master and Commander: The Far Side of the World) has adapted the screenplay.

Specifics regarding the plot of the Just Cause movie remain unclear, although producer Adrien Askarieh said in 2015 that it would be inspired by Just Cause 3. During The Game Awards a debut trailer announcing Just Cause Mobile was dropped, showing off impressive gameplay and graphics.