Square Enix has announced a series of Kingdom Hearts concerts — titled Kingdom Hearts: First Breath — that will be touring Japan later this year in three cities with two orchestras; Siena Wind Orchestra will perform in Tokyo on Aug 11th, with the Osaka Shion Wind Orchestra performing in Aichi on Aug 27th and Osaka on Aug 28th.

After that, the tour will go global in 2017 with Kingdom Hearts: World Tour, starting in Japan on March 10th. After that it will travel to France on March 18-19th, England on March 25-25th, Singapore on May 6-7th, China on May 28th, and ending in America at the Dolby Theatre on June 10th and 14th and the United Palace Theatre on June 24th.

The concert will feature more than 70 musicians on stage, with HD video cinematics supervised by series director Testuya Nomura.

Pre-sale tickets will be available starting April 30th here at 12pm local time for each city. More information can also be found on the official Facebook page here.

Meanwhile, the logos have also been released on the official Japanese site and they’re are absolutely gorgeous: 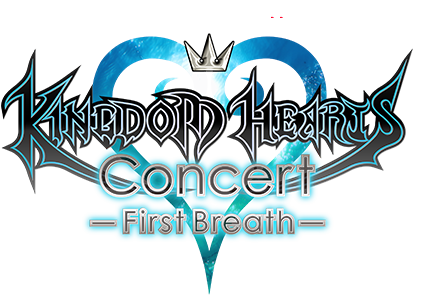 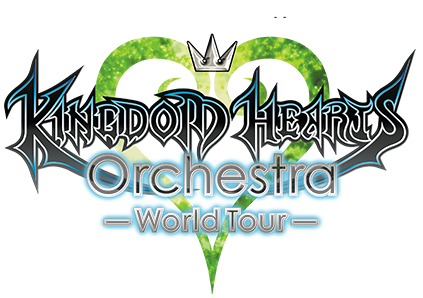 With Persona 5's Joker as the first DLC fighter for Super Smash Bros. Ultimate, here are the characters that I hope end up joining the fight!