Life in a Dystopia is Revealed Through Leaked Beholder2 Gameplay Trailer Life in a Dystopia is Revealed Through Leaked Beholder2 Gameplay Trailer

A leaked gameplay trailer for the sequel to dystopian simulator, Beholder, has come forward, showing players their lives in the Ministry as a department officer of a totalitarian state.

As a sequel to the dystopian simulation title of the same name, Beholder2 now has a gameplay trailer to show off its new 3D skin. While having an upgraded style of animation, the same hopeless and grim world is the same as before. The state still controls every aspect of life, and no form of privacy can be found.

Much like having the same dystopian world to play in once again, the ‘Wise Leader’ is also the same as before. Beholder2 once again has you in the shoes of a citizen within this dystopian universe faced with moral dilemmas outlined in dark themes. A different aspect of the game from the former title is the playable area, happening within the walls of the Ministry itself.

The new title is a fresh story that happens later on after the events of the first Beholder game. Taking your character through this story will show a variety of consequences once again. Different endings can be achieved through the choices the player makes in the story, teaching them through harsh punishment on what it must take to be the Prime Minister.

Warm Lamp Games had some words to say on their new title:

You are a newly employed department officer within the Ministry of a totalitarian state. While you are poised to have an illustrious career and possibly become Prime Minister someday, the way up won’t be easy. So, how high up the career ladder will you climb? The choice is still yours to make!

Beholder2 tentatively releases in the second half of 2018 on Steam. You can watch the leaked footage below and even check out the Beholder2 website for more details. 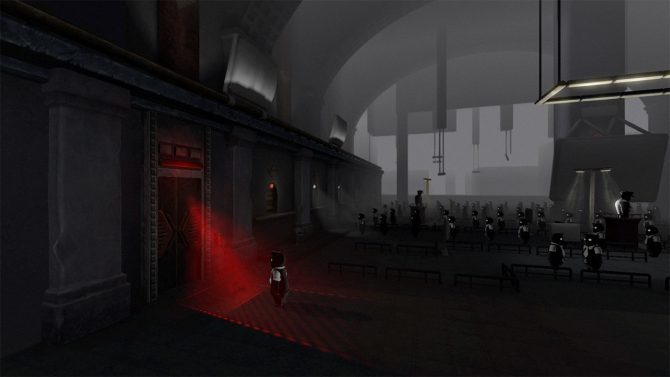 Solve Mysteries With Your Move in Mountain Crime: Requital on the PSN today