After a series of leaks, Sony officially announces the Gold PS4, as well as a Silver PS4.

Today, Sony Interactive Entertainment announced that two new PS4 color variants are coming later this month: Silver and Gold (the aforementioned has only been announced for Europe, while the latter has been announced for both North America and Europe).

The two new colors are both 5000GB slim models featuring a matching controller. Further, Sony has said that both editions will be available in a “limited edition” supply, meaning if you want one you will have to be prompt.  The two variants come in alongside the already available Jet Black and Glacier White variants.

It’s important to note that both the Gold and Silver controllers will be available as standalone products. You can check them out — alongside the new PS4s — below: 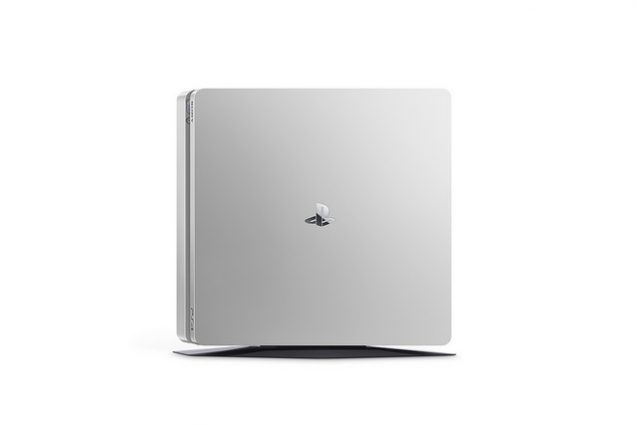 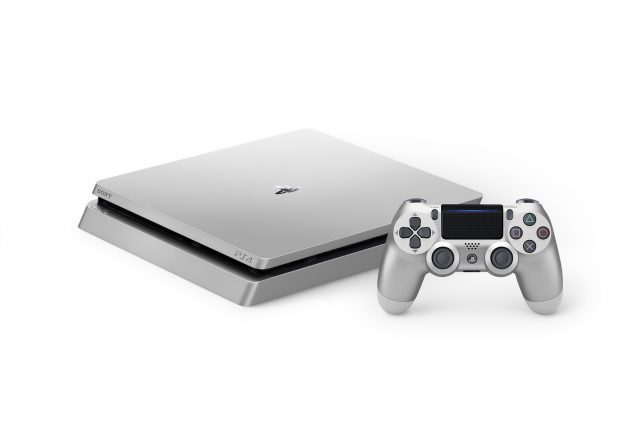 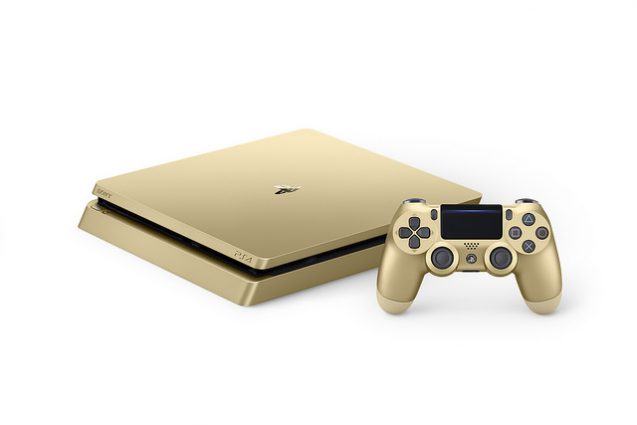 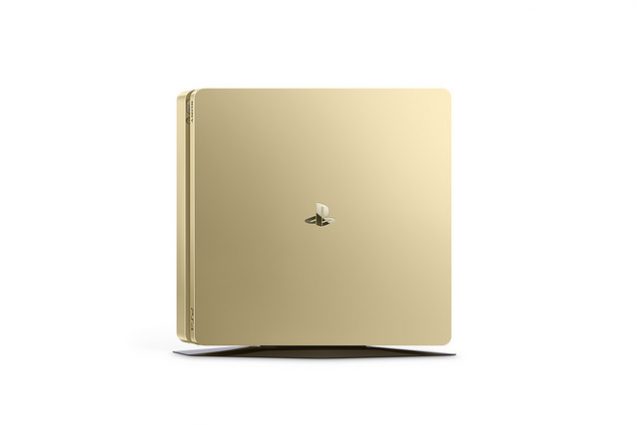 Alongside the new color variants, Sony also officially announced its “Days of Play” campaign, a first of its kind global promotion, that brings a host of PlayStation deals across major retailers in both US and Canada. Said deals will include discounts on hardware, software, and accessories. The promotion is poised to begin on June 9th and run until June 17th.

According to Sony, the campaign is being done as a thank you “to the passionate PlayStation Community” and its “unwavering support.”

In addition to deals across a variety of retailers, the PlayStation Store will also be having its own deals on games and PlayStation Plus memberships within the same time period.

On June 9th — at least in the US — the new slim 1TB Gold PS4 will roll out, with a limited stock and a limited-time promotional price of $249.99 USD. As mentioned above, it’s unclear if the Silver PS4 variant will make it ways to North America. Further, it’s unclear when the two will launch in Europe — as according to the PlayStation Blog — they won’t be hitting until June 28th, which would be substantially after North America gets access to at least the Gold PS4. Sony's Days of Play deals bring tons of discounts on many games for PS4 and PSVR along with special offers for PS Now and PS Plus subscriptions.