The teasers for the rumored Call of Duty: Infinite Warfare by Infinity Ward are coming in fast and hot, and right after unveiling an organization named “SATO”, a slightly longer teaser than the one published today reveals what appears to be the first glimpse on a character belonging to it.

You can see the full teaser (that was publisher on Call of Duty‘s official SnapChat) at the bottom of the post. The new part is basically the last two seconds at the end from 00:30.

The new character appears scrambled, but we combined several frames in Photoshop to get the best image we could. 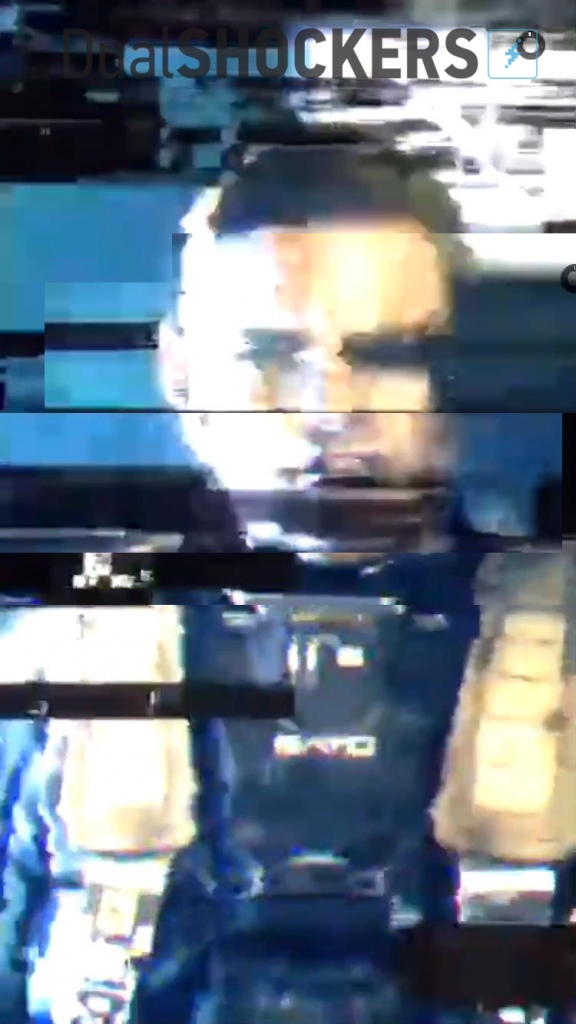 As you can easily notice, he has the “SATO” logo on his uniform. On top of that, the suit itself seems to be very similar to the one that appears on the cover leaked a few days ago (which you can see at the top of the post), possibly hinting to the fact that the player will fight on SATO’s side.

At the moment we don’t know who he is, nor what “SATO” stands for, but this is certainly interesting.