2020 marks the 35th anniversary of Mario, so to celebrate Nintendo has announced two new Mario themed controllers to be released on September 4. Both controllers feature Mario themed designs and are up for preorder.

The first of the two controllers, the Horipad Mini, is designed with the small hands of “young gamers” in mind. It’s much smaller than the regular Switch pro-controllers but still includes all the proper buttons to play. The only potential downside is that while most modern controllers are wireless, the Horipad Mini is tied to a 9.8-foot wire. While not a short cable by any means, it could still potentially be a hindrance to players. The controller is selling for $24.99 and can be preordered here on Amazon. 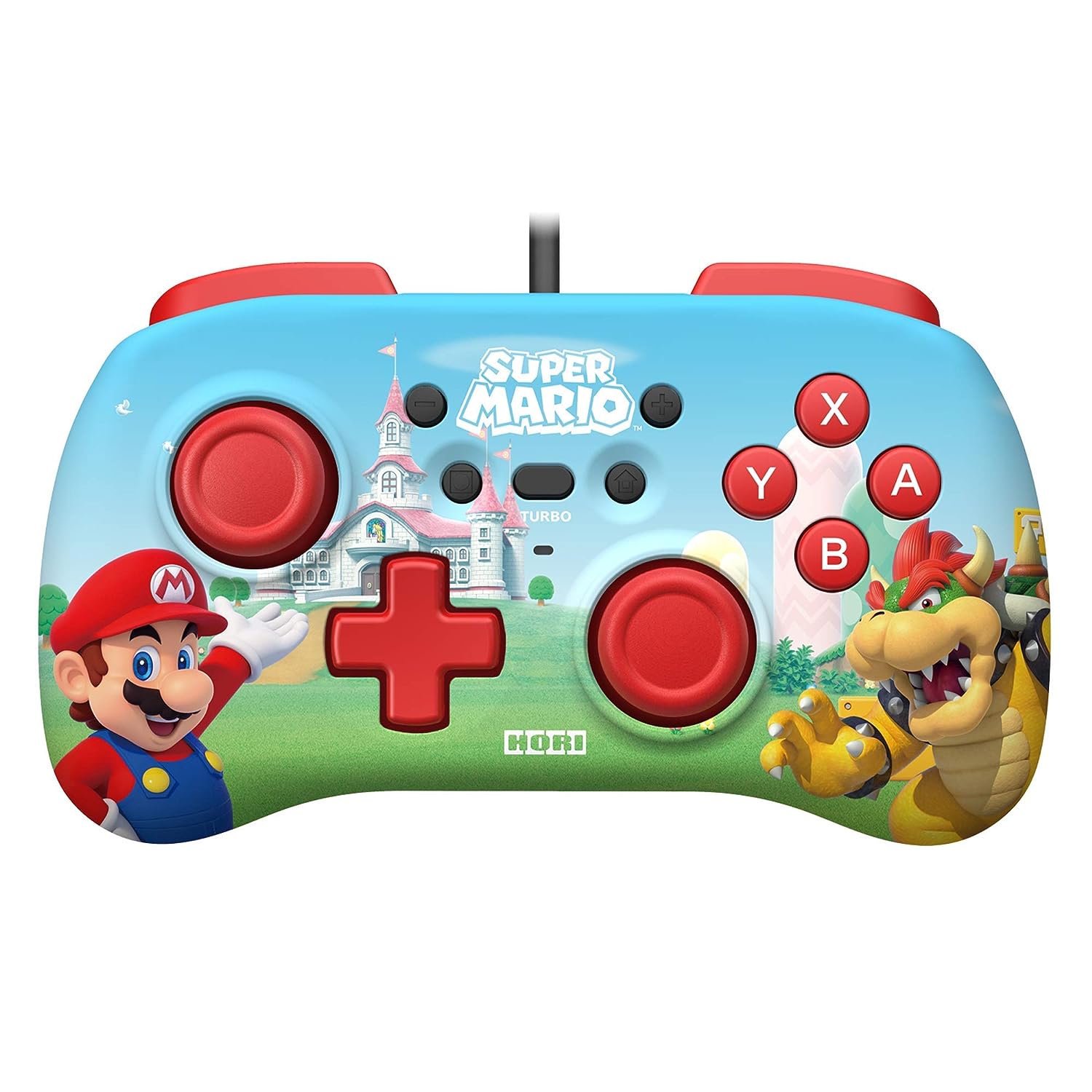 The other controller is by PowerA and features a red and gold design in a shape much more reminiscent of the Switch pro-controller. The controller has a 3.5mm audio jack for headphones as well as mappable buttons. Similar to the Horipad Mini, the PowerA is a wired controller connected to a 10-foot detachable cable. Perhaps Nintendo wants players to reminisce about their days playing Mario as a kid with a wired controller, but to make both controllers connected to a cable is a bit strange. The PowerA is up for preorder on Amazon for $24.99. 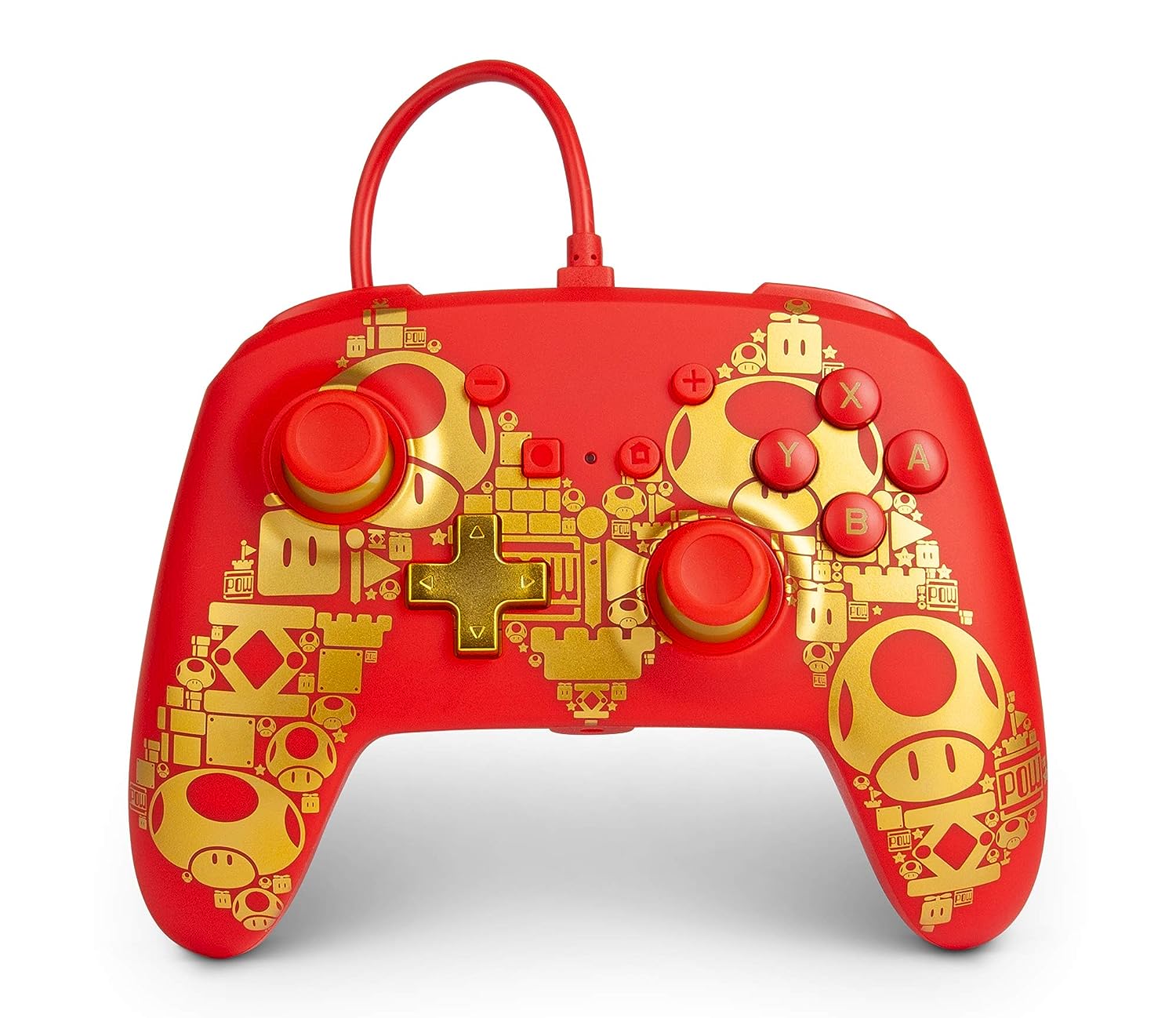 While two themed controllers are good, Nintendo knows what fans are really after this year: the rumored Super Mario 35th Anniversary Collection. Who knows, this might be all we get to commemorate a big year in the Italian plumber’s life, but it seems unlikely for Nintendo to brush over an occasion to celebrate one of their major mascots.

We’ve covered the latest rumors surrounding the possible Super Mario 35th Anniversary Collection. Be sure to check out our coverage of the latest Indie World Showcase on Nintendo Switch as well.