For those that don’t know what I’m talking about, in the game, one Inkling Girl (who shouldn’t be in the game in the first place..only Mario characters..there I said it) animation had a hand gesture that is deemed offensive in a number of countries.

The animation — or rather expression — in question involves her raising a clenched first while the other arm holds the raised bicep. This was a celebratory expression for Inkling Girl, that is (or looks close to) the “Italian salute,” which is considered offensive in some territories like France, Portugal, much of Latin America, etc.

The update changes the Italian Salute to a simple fist pump. You can see the difference via NeoGAF user Neiteio below. 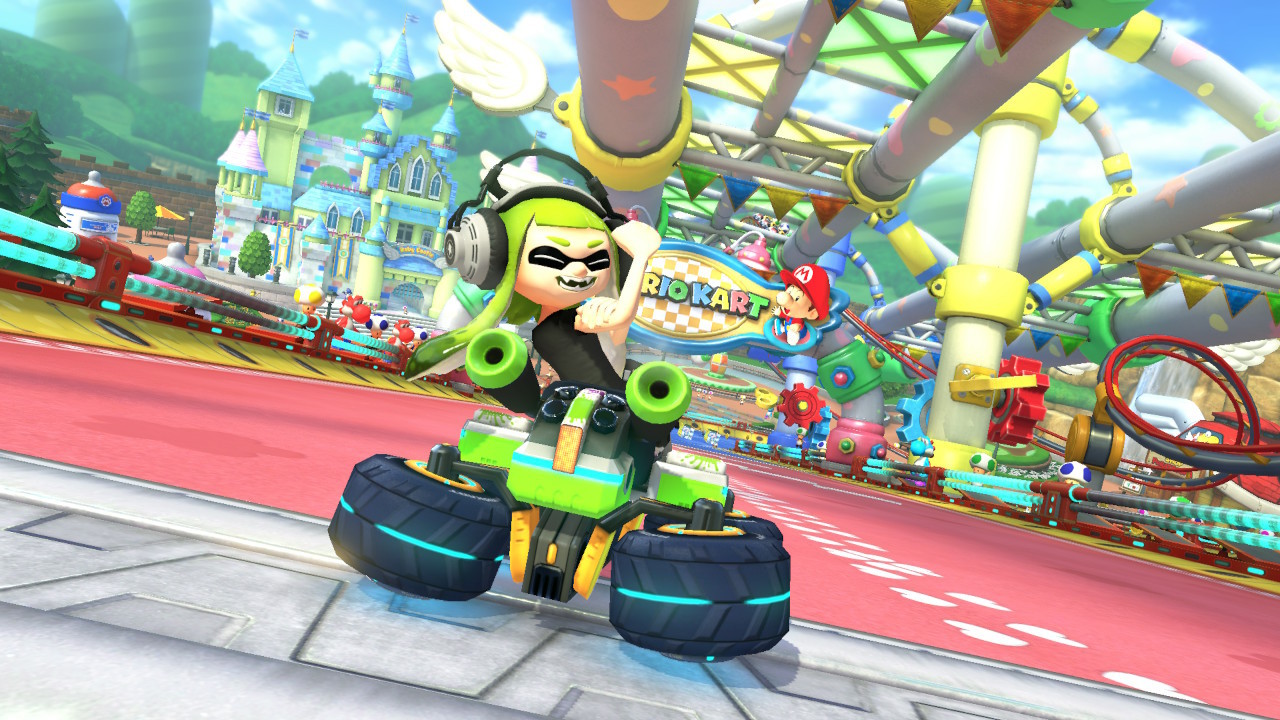 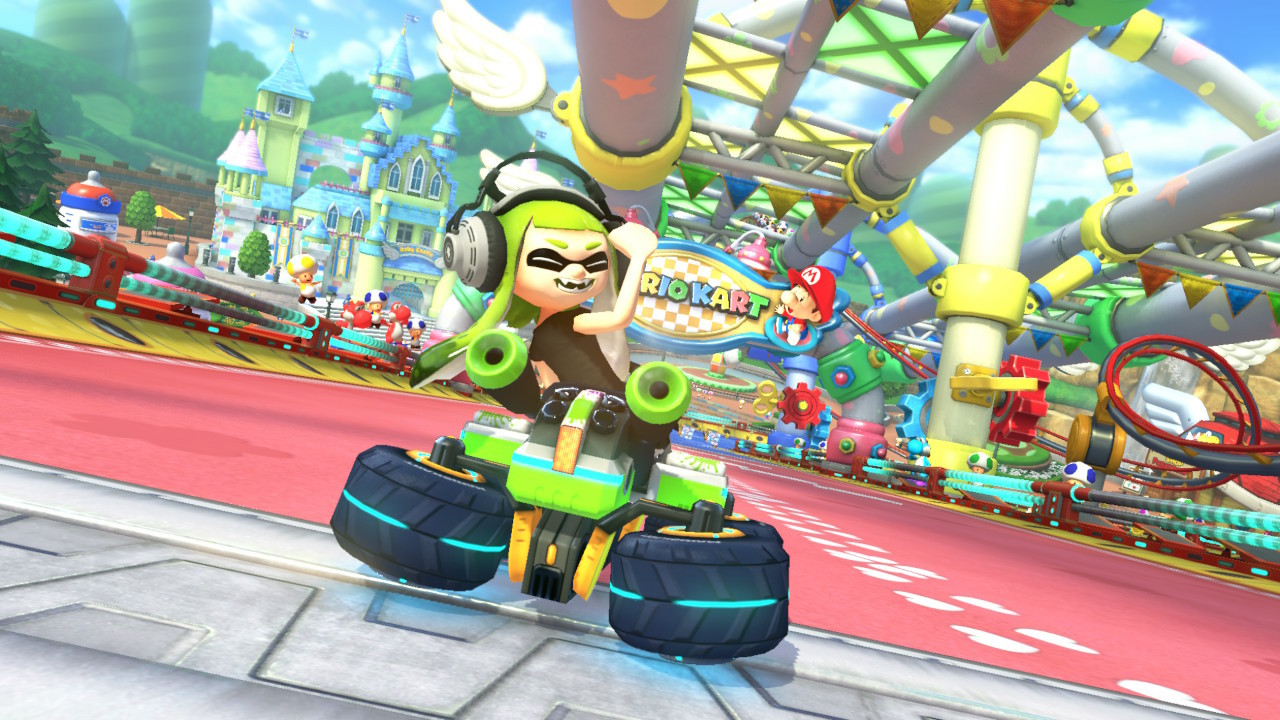 The swapping out of the offensive Inkling Girl gesture wasn’t the only change to come in the 1.1 update: you can check everything tweaked and changed via the full patch notes below:

Mario Kart 8 Deluxe, a Nintendo Switch enhanced report of Wii U’s Mario Kart 8 is available for $59.99 USD. In other recent and related news, the game was revealed yesterday to be the best-selling game at retail in the US for the month of April.

Nintendo Switch Was the Best-Selling Console in the US in April; Mario Kart 8 Deluxe the Top-Selling Game

My Hero Academia Ultra Impact Announced On Mobile For 2021

Animal Crossing: New Horizons is now the second best-selling Switch game of all time - in only 4 months.