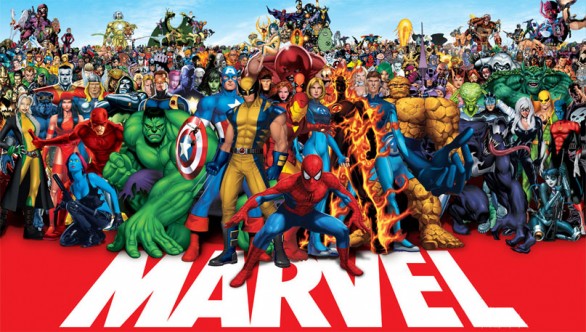 Earlier this week, Marvel announced that they would be announcing the writer for their upcoming free to play MMO. It turns out their writer of choice is none other than the legendary Brian Michael Bendis, responsible for writing some of the biggest events in recent years in Marvel Comics. The biggest key difference from other Super Hero MMO games other than the license is that you won’t be creating your own character, rather you’ll be playing as existing heroes from the Marvel Universe including Wolverine, Spider-Man, and Squirrel Girl.

The full roster hasn’t been revealed, but it’s been stated that you won’t be limited to a dozen or so characters but rather a large portion of the heroes available. The game was initially PC only, but the question of whether it will be available on consoles changed from “TBD” to “TBA”, so those might still be in the works. Marvel vs Capcom 3 Could Have 10 More Characters Arkham City New Era Cap is All Kinds of Awesome