Aspiring knights will finally be able to get their hands on a playable build of Mount & Blade II: Bannerlord at E3 2017.

TaleWorlds Entertainment announced that Mount & Blade II: Bannerlord will be playable on the show floor at E3 2017.

Alongside the announcement, we get a new screenshot, that you can see at the bottom of the post.

The demo will feature a massive battle with hundreds of combatants, and multiple gameplay videos will be published during the show for those who won’t be able to go hands-on with the game. Of course, you’ll see them here as soon as they’re released.

This will be the first time in which the game will be playable outside of the studio.

“We are excited to see how attendees react to playing Bannerlord and receive feedback on the game. Putting the game in the hands of players represents another major milestone as we work towards a release.”

“Last year E3 was a tremendous success and learning experience for us as a company. This year, we have a great hands-on demo lined up and are thrilled to be giving visitors their best-ever look at Bannerlord.”

Mount & Blade II: Bannerlord is the sequel of Mount & Blade: Warband, a sandbox RPG that came basically from nowhere, and grew to be one of Steam’s most successful games, with 2.5 million players.

Warband really didn’t have the visual fidelity of an AAA game, but it features uniquely massive battles from a first person perspective, combined to an extremely freeform sandbox campaign, and many players (me included) really loved that. It has recently been launched on PS4 and Xbox One as well.

Mount & Blade II: Bannerlord is set to release some time this year on PC, PS4 and Xbox One. 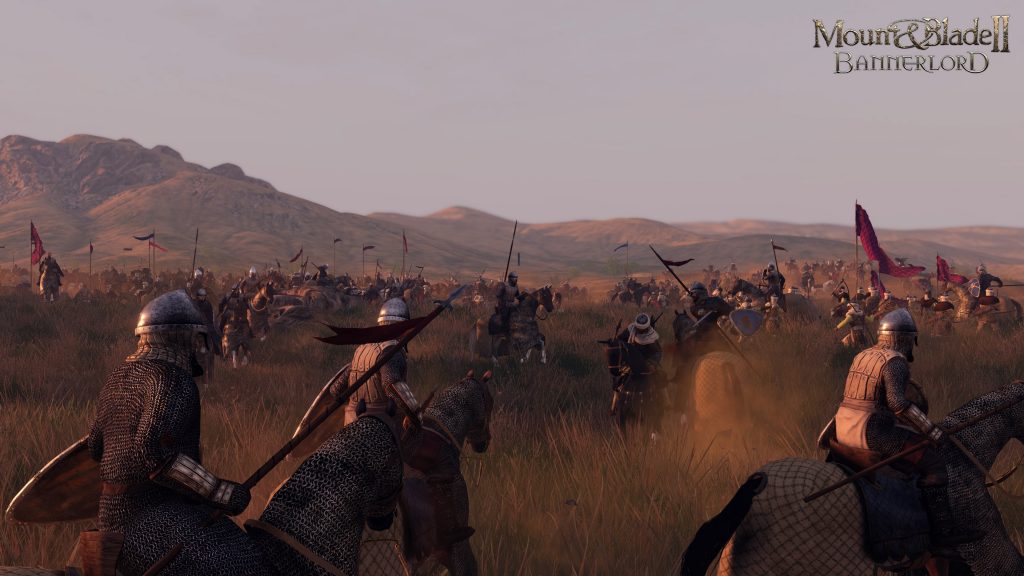 A brand new trailer of Mount & Blade II: Bannerlord shows off many of the things you will do during a typical sandbox campaign.