Residents of "The North" will have the opportunity to buy a new PS4 bundle this coming week alongside the release of NBA 2K18.

Ahead of the release of NBA 2K18 later this week, PlayStation Canada today revealed a new 1TB PS4 bundle containing the soon-to-launch game.

This new bundle will only be available in Canada and will include the Early Tip-Off Edition of NBA 2K18 which is slated to release this Friday for those that pre-ordered it. Of course, since it is exclusive to Canada that means that the game included will instead feature Toronto Raptors star shooting guard DeMar DeRozan who is the cover athlete of NBA 2K18 in Canada. This bundle will retail for $379 CAD and will launch on September 15. If you’re interested, you can see the bundle in a picture at the bottom of this page.

2K Sports has been gearing up for the release of NBA 2K18 over the last few weeks by revealing a new game mode called The Neighborhood which blends elements from the MyPark, Pro-AM, and MyCareer game modes. In addition to that, the NBA 2K18 box art has been subject to much change as of late due to the game’s cover athlete Kyrie Irving being traded from the Cleveland Cavaliers to the Boston Celtics. 2K Sports recently released a new image of the NBA 2K18 box art with Irving wearing his team’s new green and white colors, but this version of the cover will not be the one available at launch due to the nature of this trade happening so close to the release of the game.

As mentioned, those who pre-order NBA 2K18 will be able to pick up the Early Tip-Off edition of the game four days ahead of release on Friday, September 15 for the Xbox 360, Xbox One, PS3, PS4, PC, and Switch,. If you decide you don’t want NBA 2K18 early though, you can snag it next week on September 19. 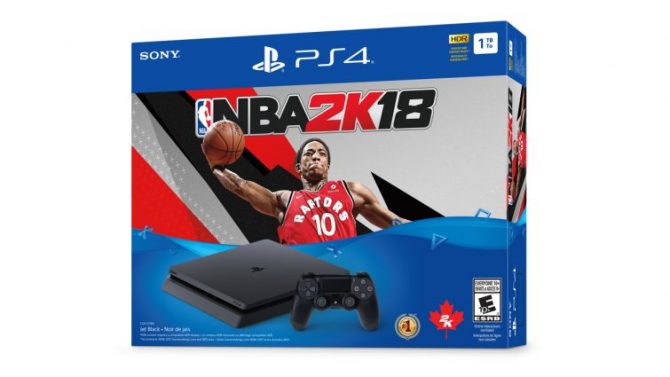