The New Sakura Wars game in development at Sega will come soon enough, and more precisely before March 31st, 2019, presumably for consoles.

Back in April, Sega announced the development of Shin Sakura Taisen, or New Sakura Wars (which for now is still a working title), a brand new title of the popular JRPG series for “the latest platforms.”

Back then, a release date or even a window wasn’t provided, but today we learn that the release of the game isn’t that far. In the presentation materials of Sega’s latest financial results, the game is slated for launch during fiscal year 2019 alongside Shenmue I & II. This means that the release date is currently scheduled before March 31st, 2019, at least for Japan. You can see that on the table at the bottom of the post.

At the moment, we don’t know much about the game, which will be presented at a future event. We do know that it will be set in the 29th year of the series’ fictional Taisho Era (the real Taisho Era actually ended with the passing of Emperor Yoshihito in 1926), which means in 1940. The location will go back to to the Imperial Capital of Tokyo.

If you’re unfamiliar with the Sakura Wars franchise, it’s a series of tactical JRPGs with visual novel and dating sim elements released in Japan between 1996 and 2005. It can easily be identified as the precursor of the Valkyria Chronicles series, with which it shares many among the development staff. Its character designer was Kosuke Fujishima of Tales and Oh My Goddess! fame. Sakura Wars: So Long, My Love for PS2 and Wii is the only game of the series which received an English localization in 2010.

For the moment we haven’t seen any footage, and the teaser trailer showcased last month did not reveal anything more. 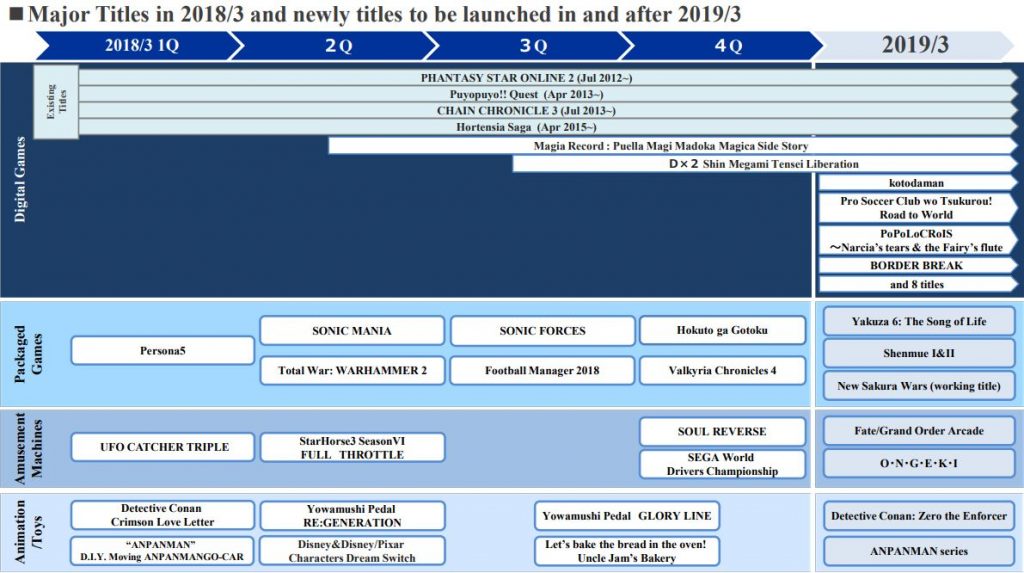 Sega announced the release date for PlayStation 4 exclusive Sakura Wars, along with a new announcement trailer.