Takaki-san hinted that the reveal will happen on next week’s issue of Weekly Famitsu, and showcased a fetching picture of Senran Kagura character Yagyu, wearing a bikini and holding what appears to be some sort of water gun.

Takaki-san did not provide any more information about the game, but we’ll probably hear more very soon. 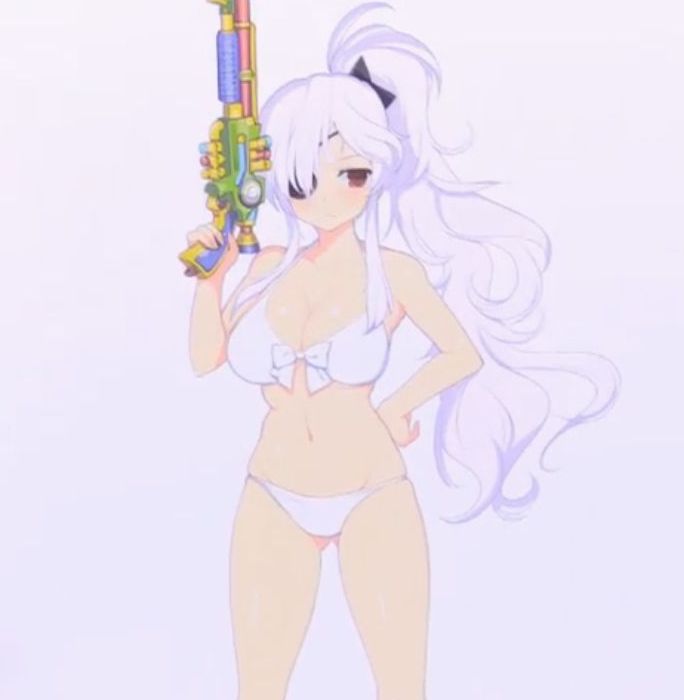