In the upcoming Valkyrie Profile game Valkyrie Anatomia: The Origin Lenneth will be played by Miyuki Sawashiro, but if you want to play her classic version, you will be able to.

The original version of Lenneth from Valkyrie Profile, voiced by her original actress Yumi Toma, will return as a pre-registration bonus, and you can see her artwork at the bottom of the post.

On top of that, we get another video with another fantastic BGM from the game, that will be released this spring for iOS and Android in Japan. 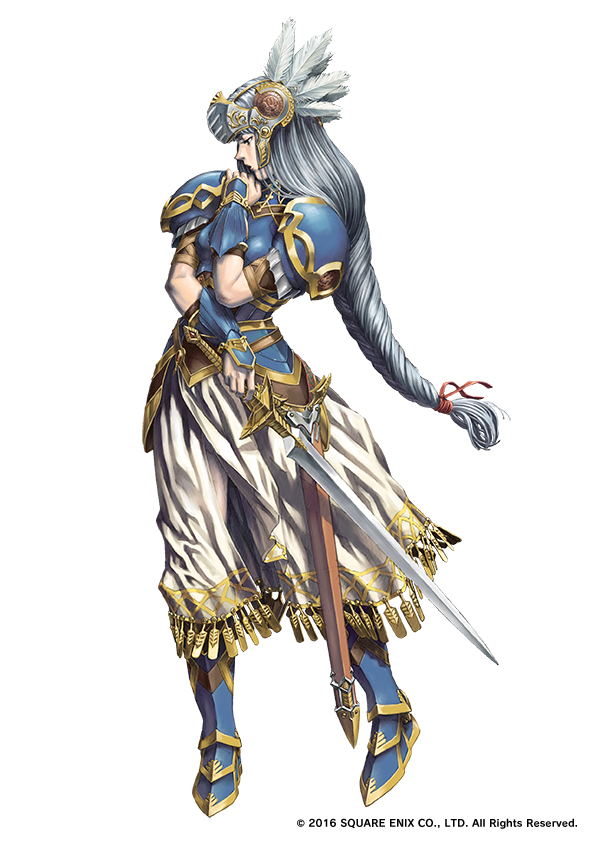