Sega released today a new batch of screenshots showing the upcoming prequel of the Yakuza series Yakuza Zero in all its 1080p glory.

The screenshots give us a glimpse on the fictional districts of Kamurocho in Tokyo and Soutenbori in Osaka in their 1988 vintage incarnations, together with the Karaoke and Disco minigames and a few of the vintage arcade games which will be included in the game: Out Run, Space Harrier, Hang-On and Fantasy Zone.

The game will hit the Japanese shelves on March 12th for PS4 and PS3, even if of course only the former will be in 1080p. Unfortunately there’s no release announcement for the west as of yet.

Besides the gallery at the bottom of the post, you can also see a comparison between the Kamurocho Theater Square in Yakuza Zero (above) and in Yakuza 5 on PS3, showing the improved graphics and higher density of props. 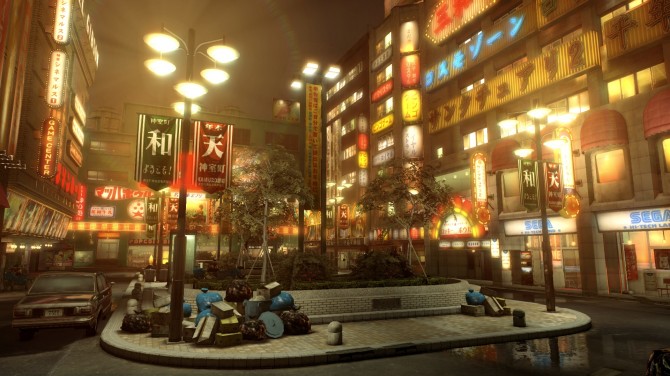 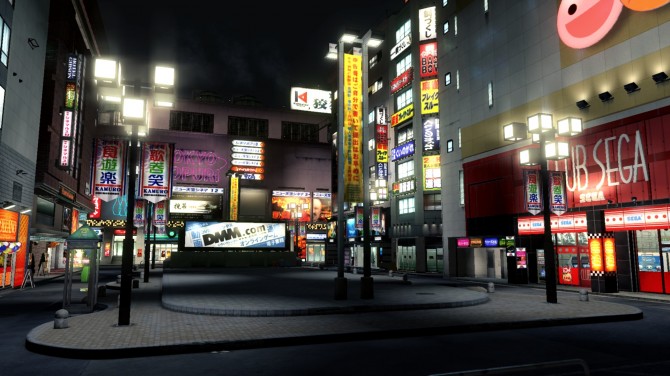