The edition, which you can see below, costs 25,800 yen, and includes a special box, a beautiful figure representing 2B, a novel, an artbook, a soundtrack, and a bonus download code.

On top of that, the game is going to get a demo (even if we don’t know if it’ll be published in the west as well), which wil release at the end of the year, 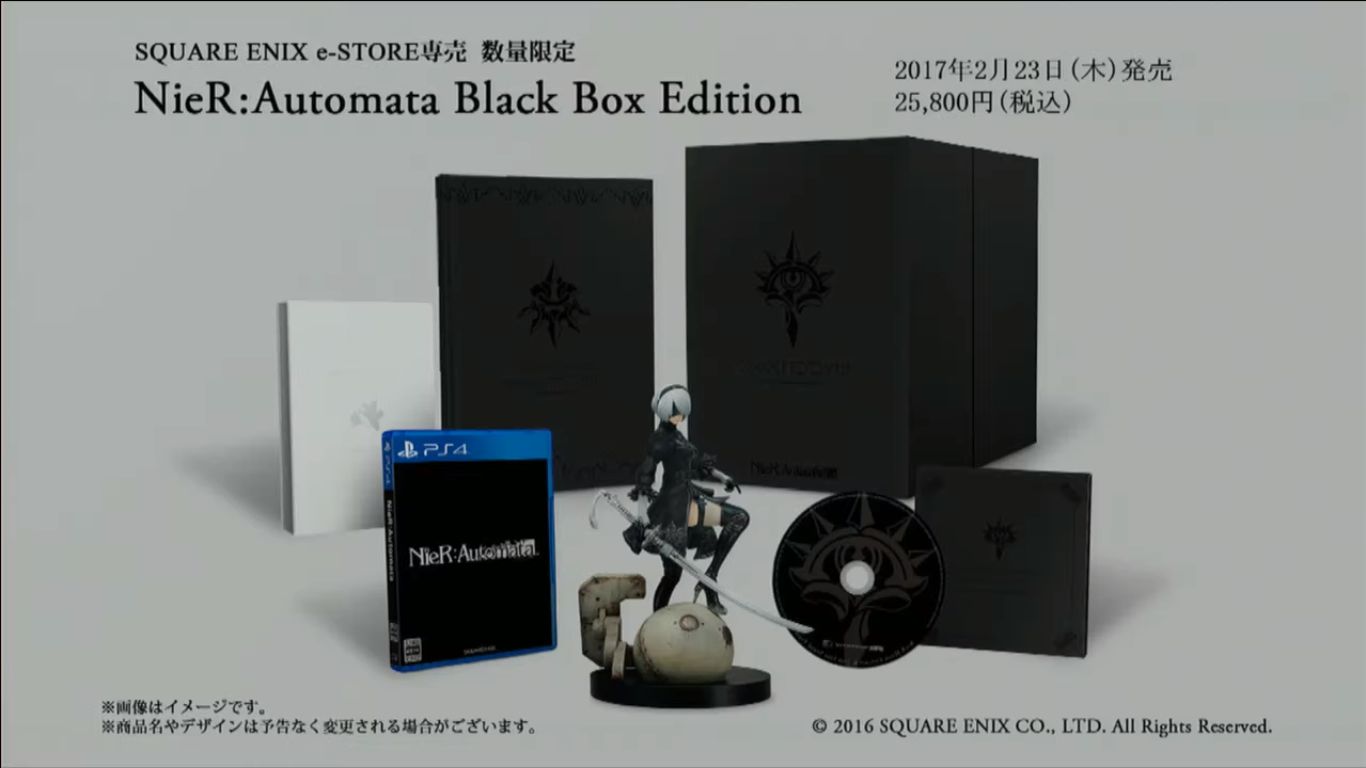