Nintendo Reveals Part of Their “Quality of Life” Plan Nintendo Reveals Part of Their “Quality of Life” Plan

Nintendo revealed a new Quality of Life (QOL) initiative earlier this year that would be completely separate from their video gaming market. The company finally released a first look at one of the aspects of the QOL during their investor presentation — the measuring of sleep patterns: 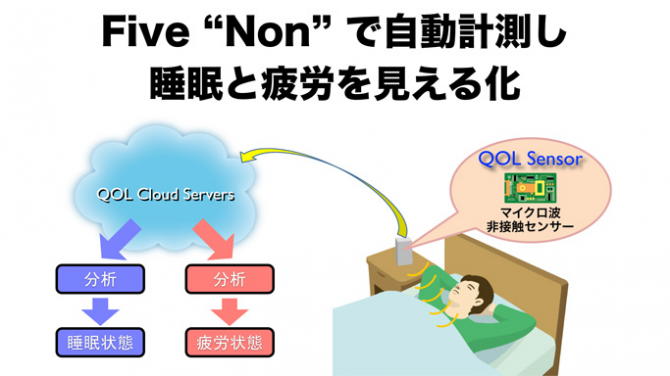 According to the report, the QOL sensor pictured will be able to measure your sleep patterns and recommend better and healthier ways to improve those patterns. This software will be managed by QOL Cloud Servers (Nintendo previously invested in Cloud servers).

This image demonstrates which devices the QOL Cloud software will work with; it seems that Nintendo will integrate the technology with smartphones, their gaming systems and special QOL sensors: 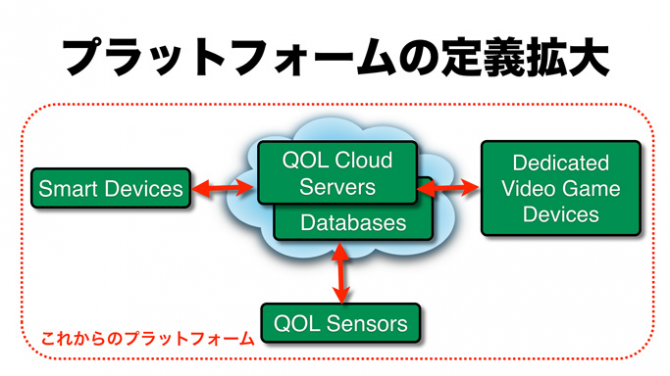 Nintendo also released some more images depicted how the QOL will work, displayed in the gallery below. The Legend of Zelda: Majora’s Mask Fan Art Is Creepy in All the Right Ways The Legend of Zelda: Majora’s Mask Fan Art Is Creepy in All the Right Ways

"You've met with a terrible fate, haven't you?"