With the opening of the pre-orders of No Man’s Sky on Steam and GoG.com, Hello Games shared the PC requirements for the game.

While the game is definitely forgiving in the video card and CPU departments, it’s pretty demanding on the RAM side, requiring eight gigabytes. Looks like the times in which four gigabytes of RAM were plenty for PC gaming have come to an end.

Incidentally, those who will pre-order on Steam or GoG.com will receive the Horizon Omega ship as a bonus. You can see it below. 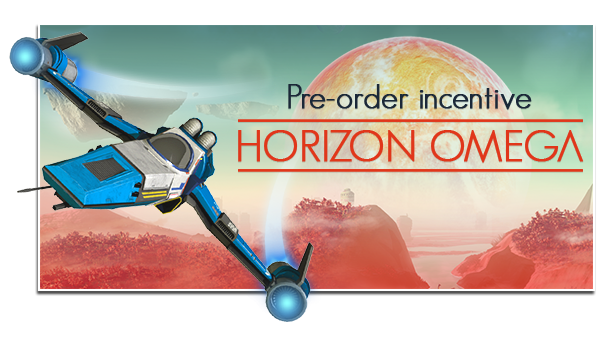