During its PlayStation Meeting in New York, Sony Interactive Entertainment finally announced the price and release date of the newly revealed PlayStation 4 Pro.

While it will support 4K TVs and HDR, you will be able to use it with a normal HDTV, with developers working on the best ways to utilize the power of the new console.

You can find the first look on the PS4 pro (alongside the PS4 slim) below. 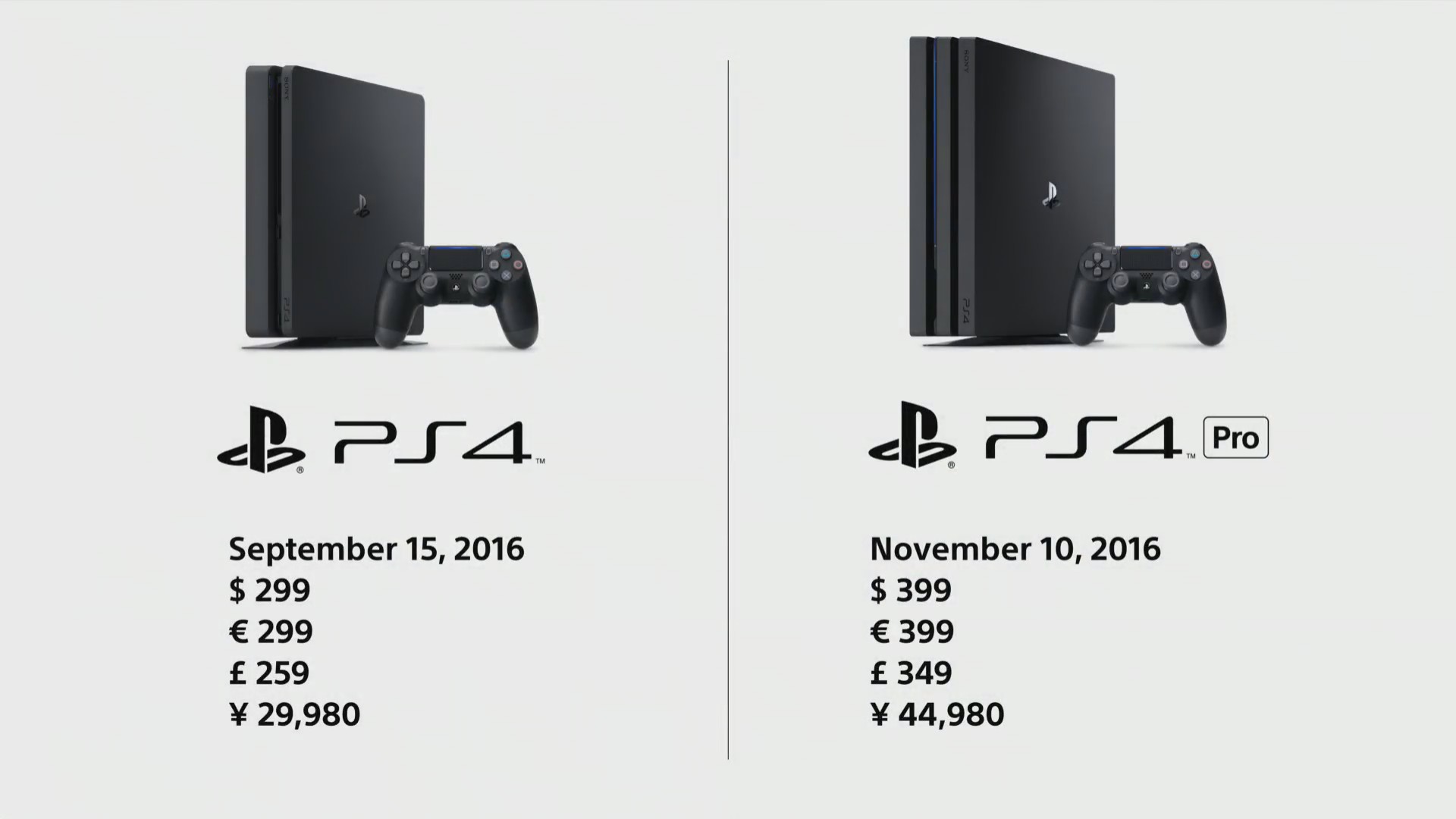 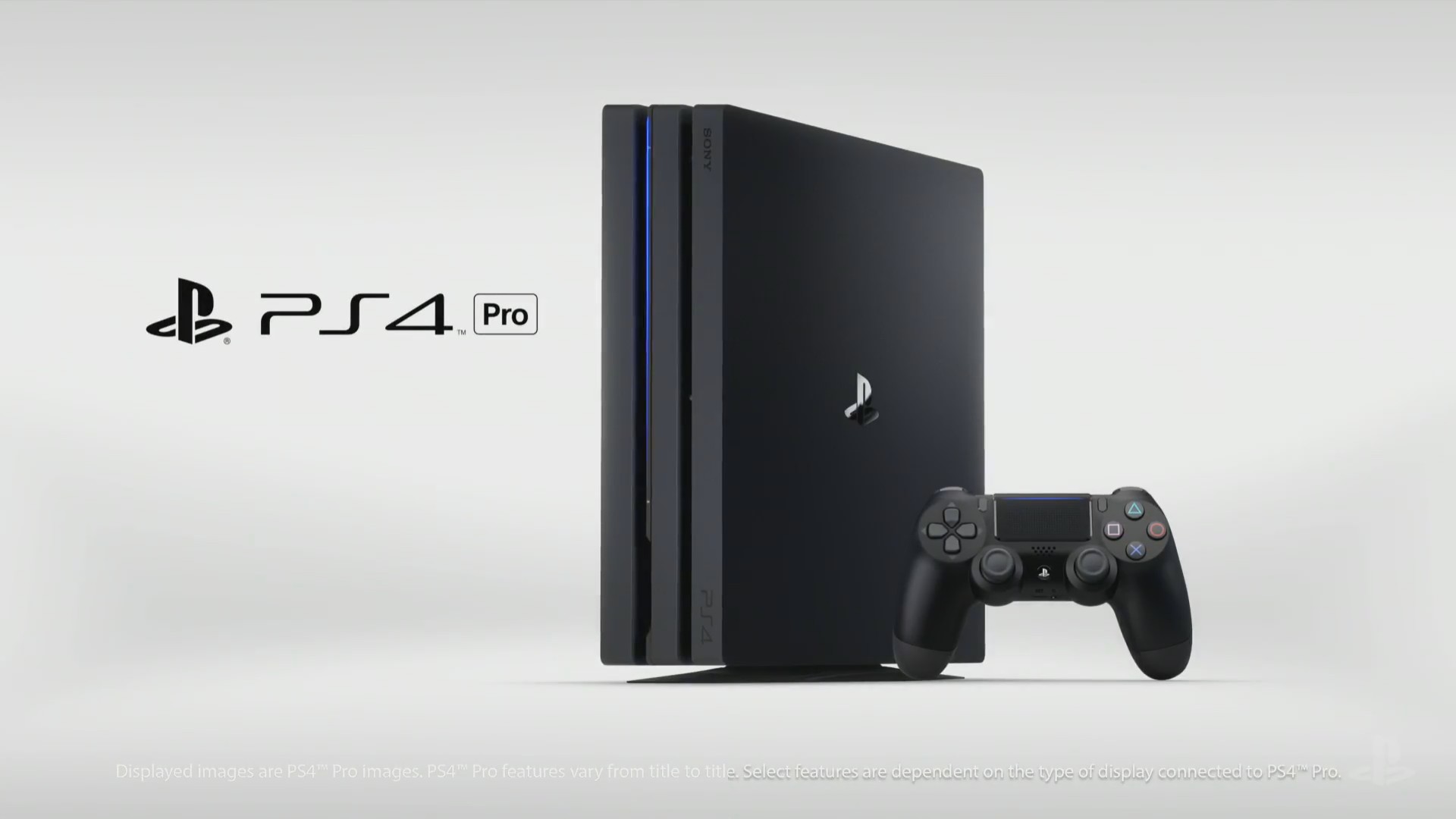