PlayStation Now‘s pricing model has ruffled feathers between fans and even between many of those that were enthusiastic about the service before. In the meanwhile Sony seems to be looking into more options, as shown by a survey seeking for the testers’ opinion on possible “Deluxe versions” of games. 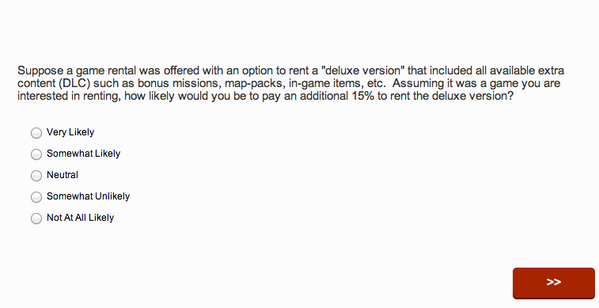 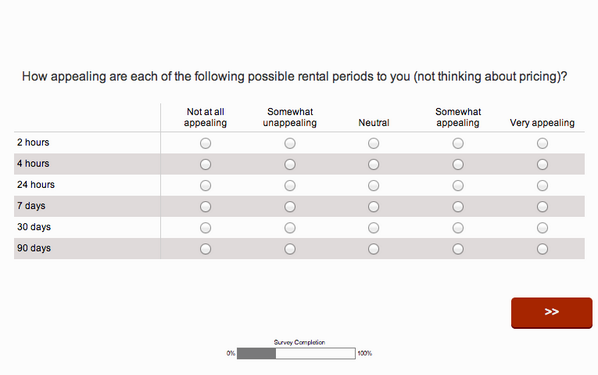 Apparently the Deluxe option would prompt users to pay 15% more in order to get access to all the DLC coming with a game, while we also get a question on possible further rental periods.

Of course this doesn’t mean that Sony Computer Entertainment is going to implement the option for sure, as this kind of surveys are designed to gauge preliminary interest in the option, but it’s very likely that there will be some kind of support for DLC, whether in this form or another.

Would you pay 15% on top of the original price for this kind of PlayStation Now version of a season pass? PlayStation Now has Doubled its User Base Over the Last Year

Nintendo President Says Focusing Only on Dedicated Consoles is Pointless