During a media event at Game Developers Conference in San Francisco, Sony Computer Entertainment announced that there are over 230 developers currently working on PlayStation VR.

The company’s President Andrew House also mentioned that of the experiences showcased so far, some will remain as tech demos, while others will be released as part of the headset’s games line-up.

On top of that, the final consumer model has been showcased, with all the contents including in the box and the final specs. You can check it out below alongside the final specs (courtesy of Geoff Keighley’s Periscope livestream).

Update: if you want to ogle a much higher quality set of pictures, you can find them here.

Update 2: if you want to read the full list of developers and publishers working on PlayStation VR, you can find it here. 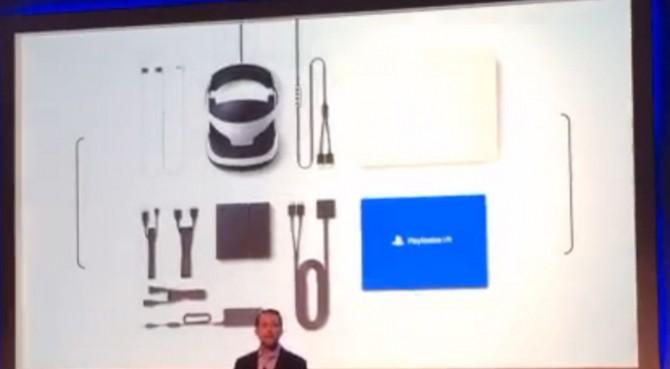 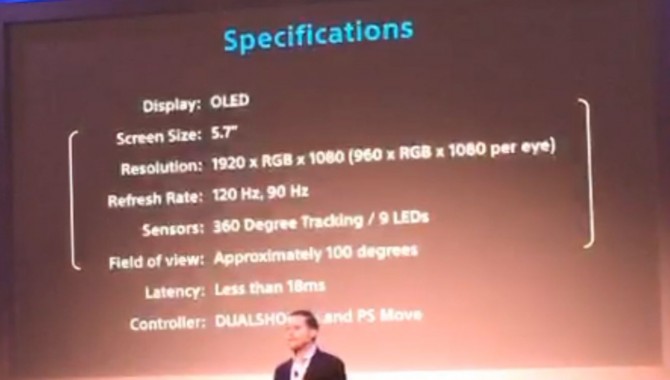