FuRyu finally released the first full trailer of the PS Vita exclusive JRPG Caligula, the story of which is fruit of the pen of Persona and Persona 2 writer Tadashi Satomi.

On top of introducing the game’s character, the trailer also showcases the very first glimpse on gameplay, which looks great.

On top of that, we also get an introduction blurb for “μ,” who is a vocaloid software that gradually developed its own ego. In order to save humans struggling to cope with reality, she created the virtual world of Mobius. She flies around Mobius with a smile on her face, her mission to bring happiness to all its inhabitants.

Caligula will be released for PS Vita on June 23rd in Japan. 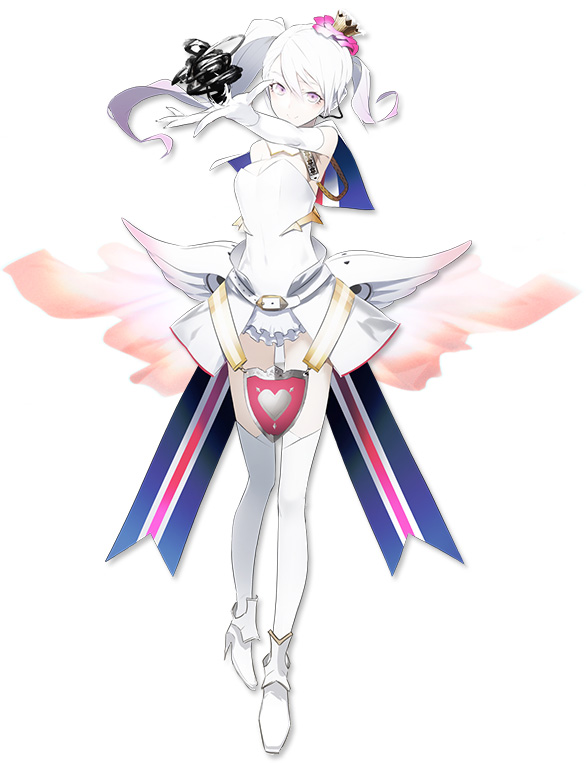