FuRyu released a brand new trailer trailer of its PS Vita exclusive JRPG Caligula, the story of which is fruit of the pen of Persona and Persona 2 writer Tadashi Satomi.

The trailer shows both gameplay and cutscenes, also giving another glimpse on the game’s rich cast.

You can check it out below, together with the game’s Japanese box art. Caligula will release in Japan exclusively for PS Vita on June 23rd. 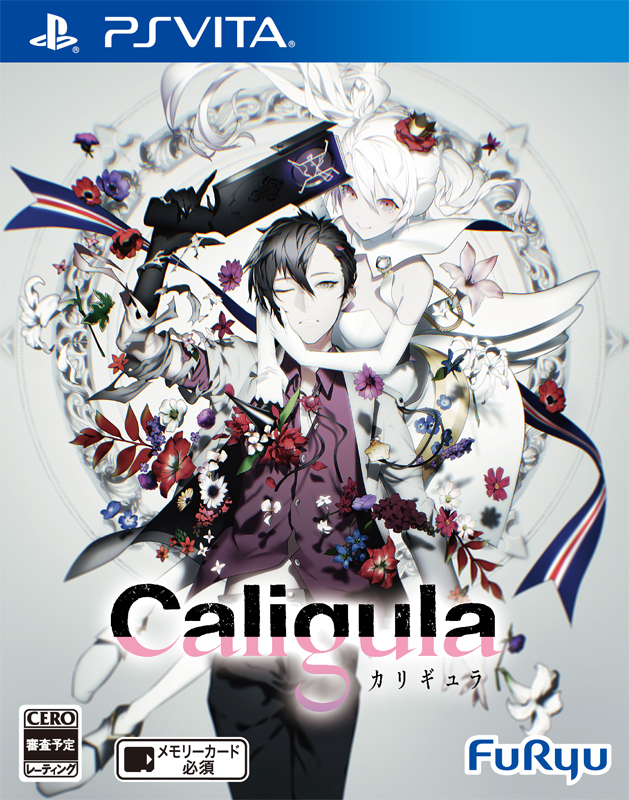