PS4 Exclusive NiOh By Team Ninja Getting its Own Manga PS4 Exclusive NiOh By Team Ninja Getting its Own Manga

The demo announced today isn’t the only thing NiOh fans are getting in the semi-near future, as today Koei Tecmo announced via press release that the game will get its own manga.

The manga will start on May 9 in a special booklet coming with the June issue of Monthly Shonen Magazine.

It will be drawn by Yosuke Katayama, known for the one-shot Arata no Tsukumogami. Below you can see a glimpse on what we can expect. 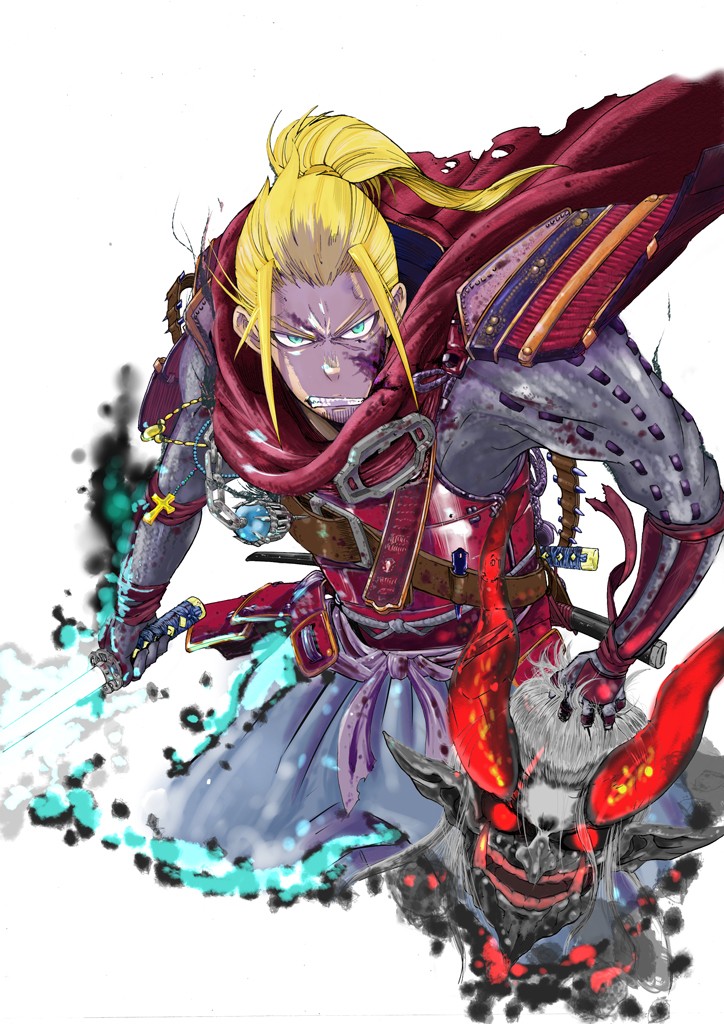