A few days ago Ready at Dawn and Sony Computer Entertainment opened a new alternate reality website to promote The Order: 1886, and they’re updating it regularly with more interesting pictures and videos.

Interestingly, quite a few of the pictures show real life reproductions of equipment in the game, or lovely blueprints.

The picture below is an armband, possibly belonging to the Order. 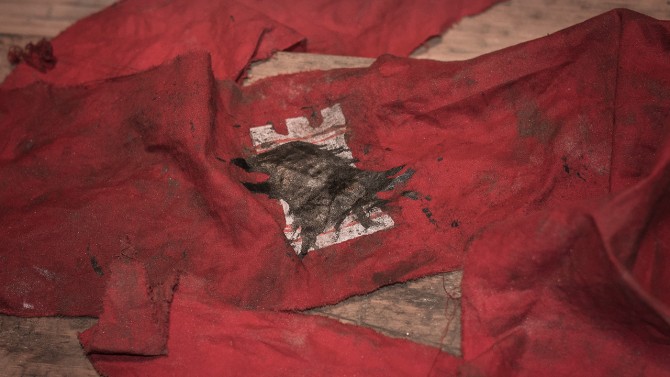 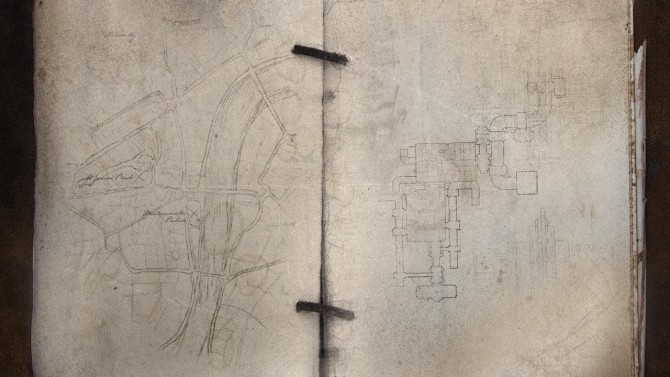 A new rather awesome video shows Tesla’s laboratory, and the Arc Gun in action.

Next is a prop reproducing the Thermite Rifle, plus a blueprint. 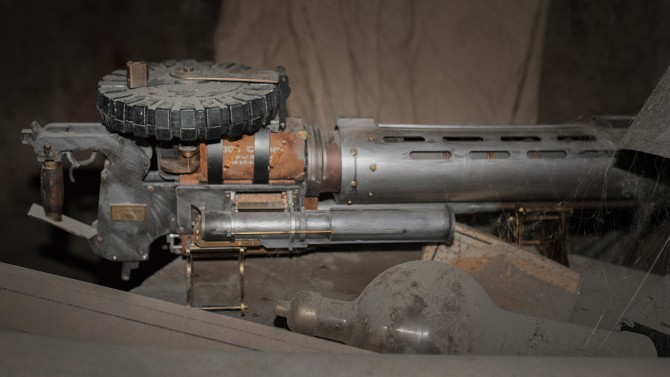 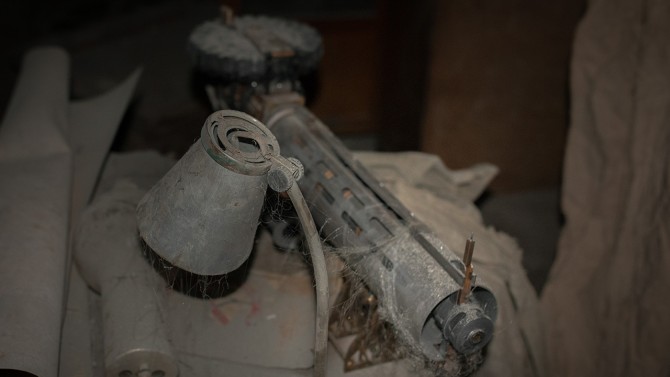 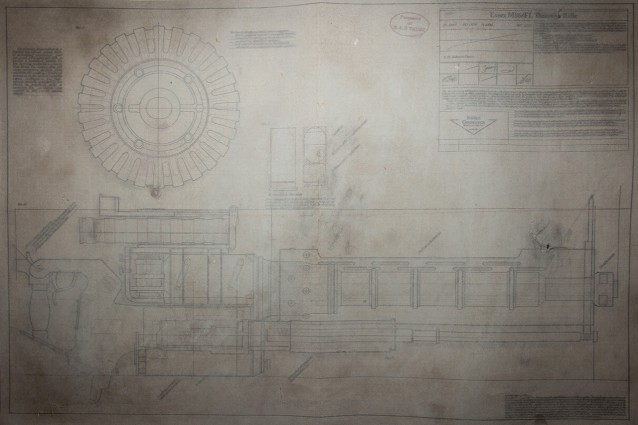 The Arc Gun also gets the real life prop plus blueprint treatment. 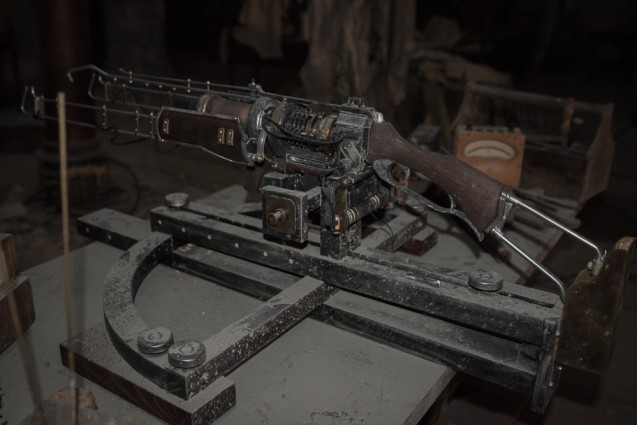 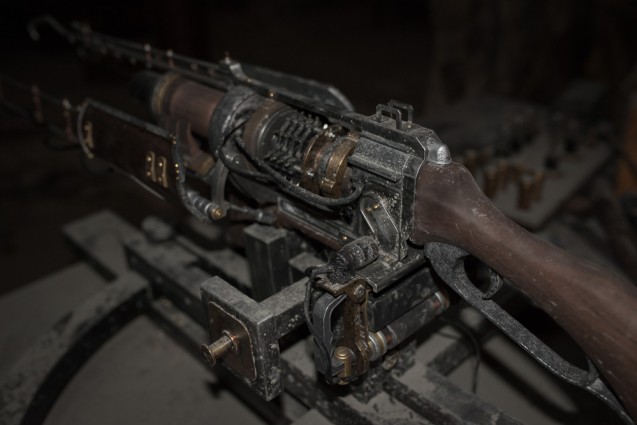 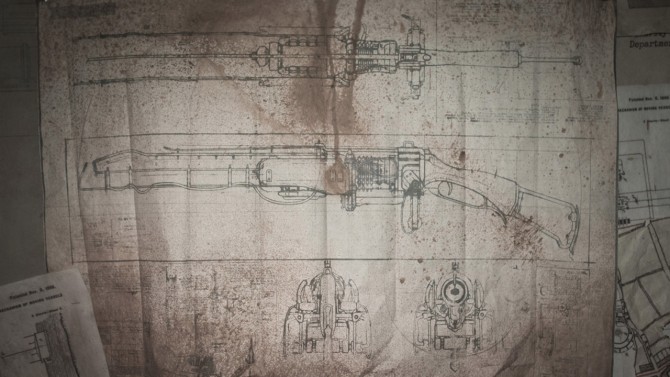 We also get blueprints for the airship that will serve as one of the levels of the game. 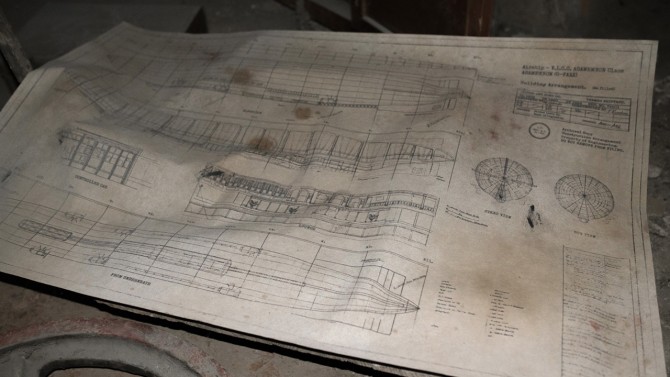 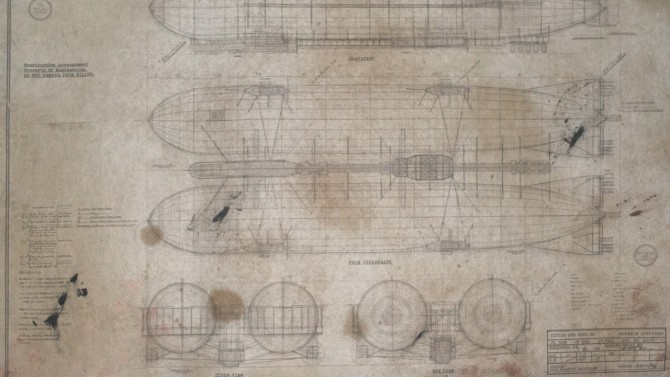 Incidentally, users have solved a couple of the enigmas that have been posted on the site earlier, including mostly flavor text. If you don’t want to read the solutions and prefer to solve them on your own, don’t proceed further:

Here’s the solution to the first journal code (by Neo):

November fifteen,
LH had an urgent conversation with SP in the royal gallery for a quarter hour. LH departed the palace immediately afterwards in a carriage. I was unable to follow.

November sixteen,
SP arrived at three, entering discreetly at Black Rod’s garden, where he was greeted by LH and ushered into the royal court drawing room. I did not observe them leaving, however, at quarter five the room was unoccupied.

The smaller code using the same cipher has also been solved (by Raisin):

There can be meaning in darkness. 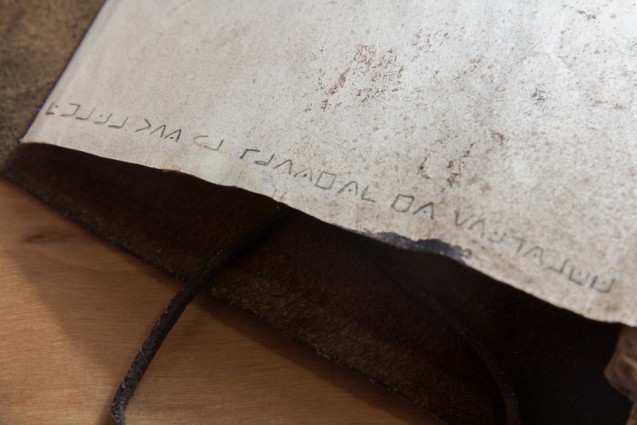