Kadokawa Games announced today with a press release that its upcoming strategy RPG God Wars: Future Past will launch in Japan on February 23rd, with NIS America handling the western release in North America and Europe in early 2017.

Pre-order bonuses for Japan will include a guide book, a download song for the chorus version of the theme song, a code for a set of equipment and two additional scenarios. 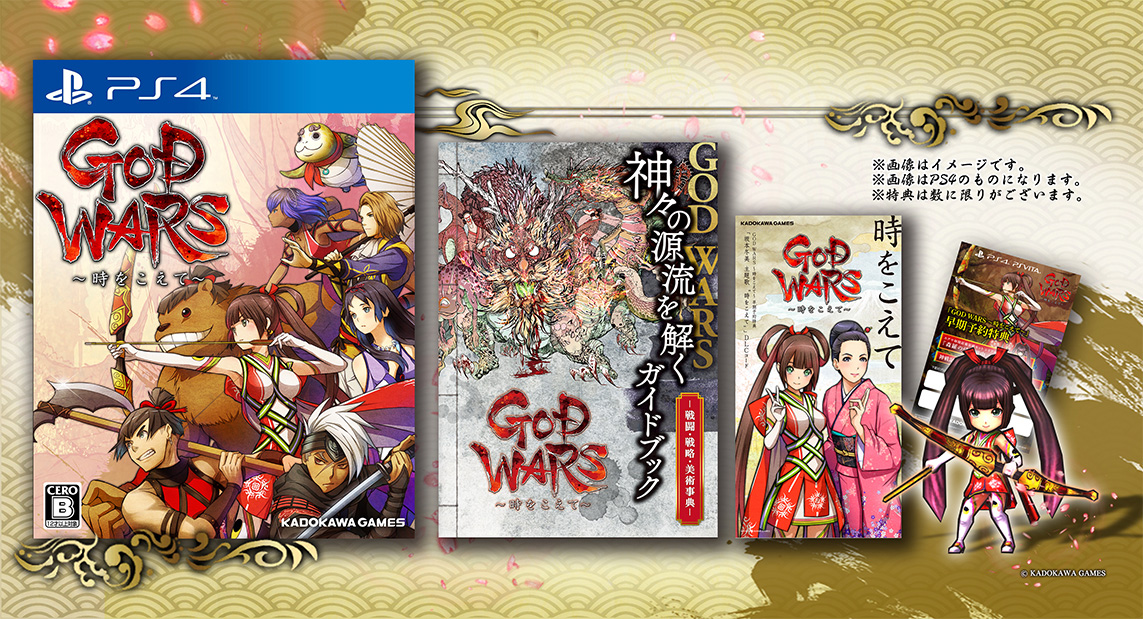