Today Sega announced that Hatsune Miku: Project DIVA X will be released in North America both digitally and at retail stores on August 30th for PS4 and PS Vita.

On top of that, we get a new trailer that you can see below, and those who will pre-order the physical version will get a special pouch, portrayed at the bottom of the post alongside the box art for the two versions of the game.

At the moment there is no specific information on an European release. 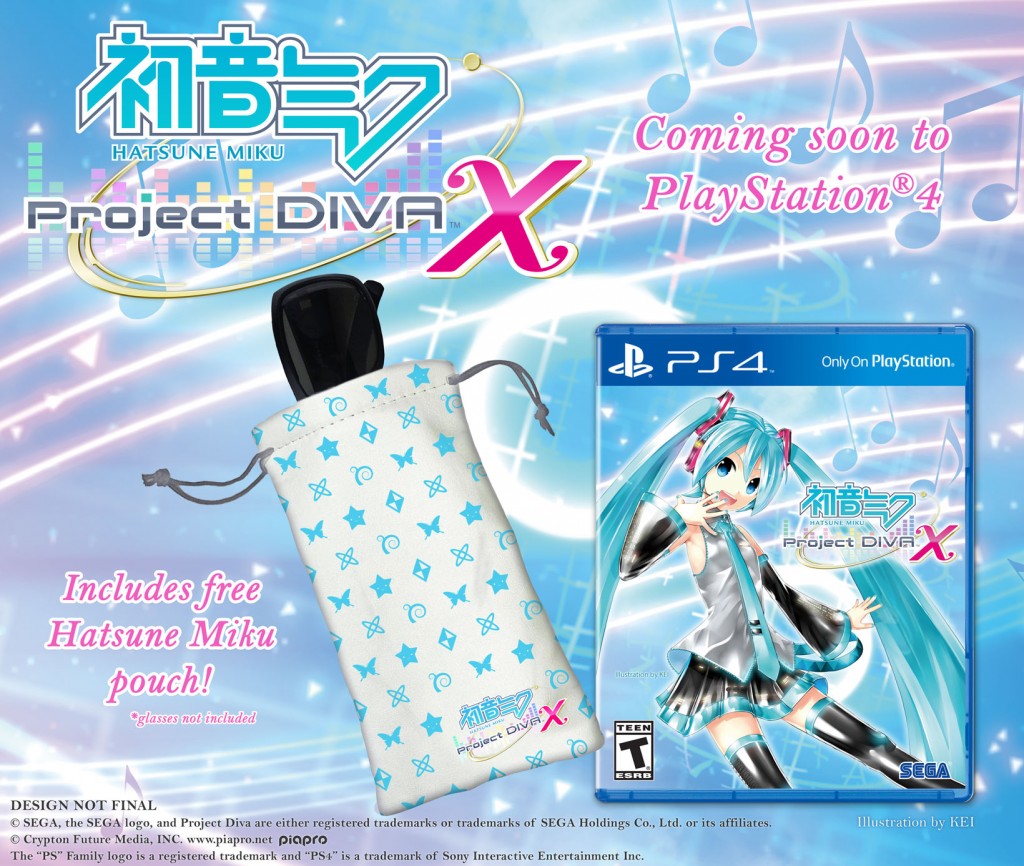 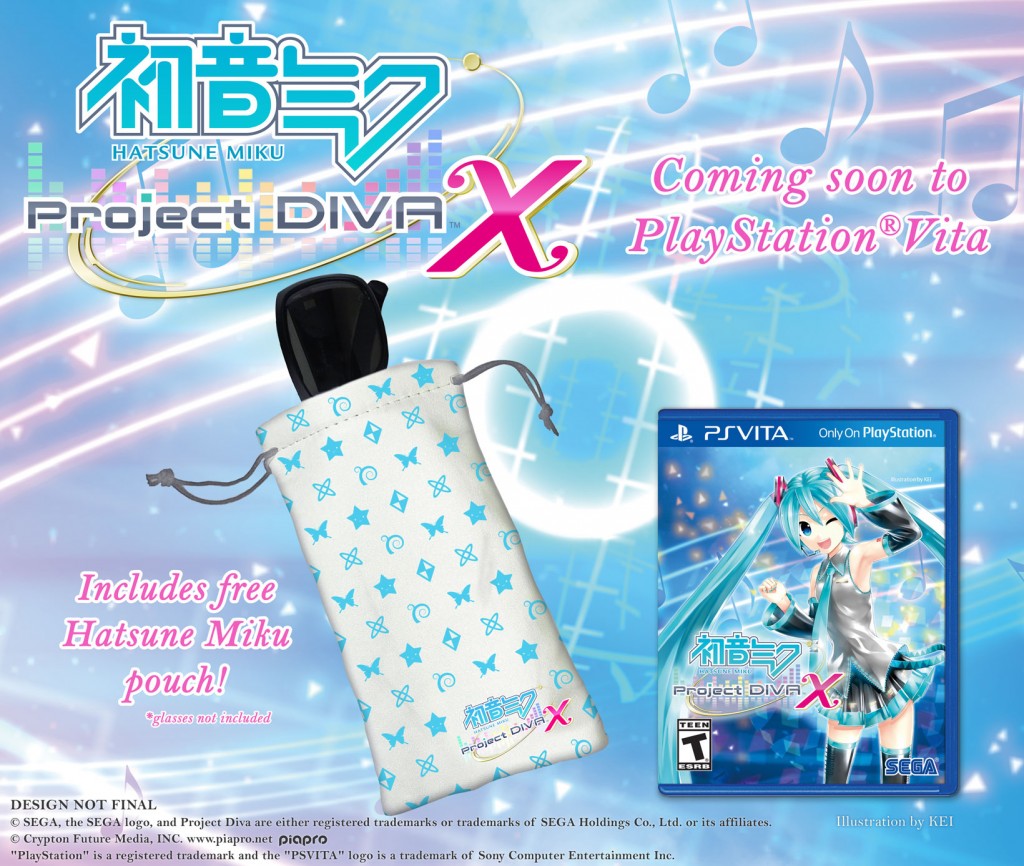