Today Rice Digital and PQube announced with a press release that a collector’s edition for the upcoming visual novel Root Letter will be made available exclusively at Rice Digital’s store.

You can find it at the following urls:

If you want to know more about Root Letter, keep your eyes peeled on DualShockers, because we’re going to have an interview with Producer Zin Hasegawa up soon. 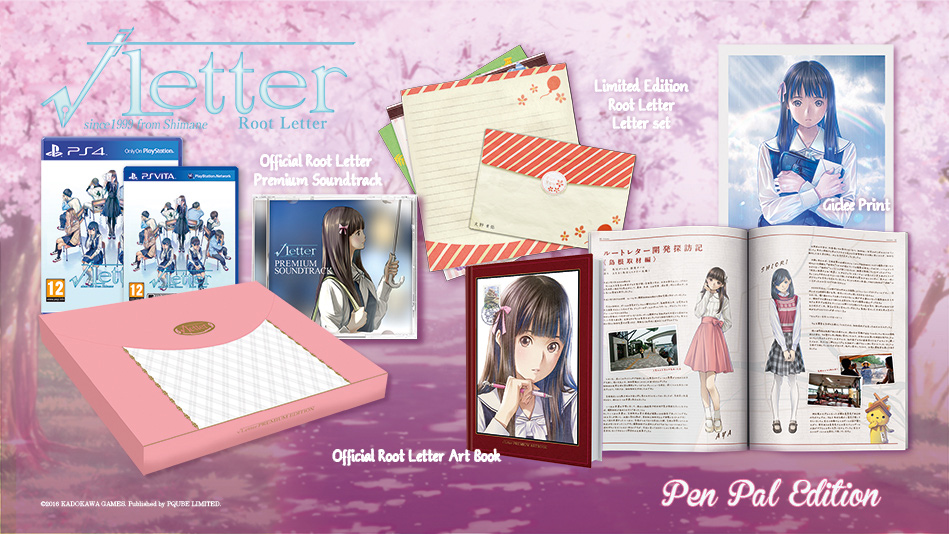